Looking for solo travel destinations for Indians? This blog is for you!

Solo travelling is certainly more mentally tormenting than travelling in a group. As a solo traveller, we are more inclined to visit destinations we have already visited before or the ones that, at least, qualify the list of “most solo travel-friendly destinations around the world”.

For me, for example, if I am travelling to a new place, and I am travelling alone, a place tends to stifle my solo adventure spirit if I find a few backpacker hostels there. Because hostels not only help me save money on accommodation (as paying for a double-bed room without having someone to share the cost with, is a lost deal) but it also assures that I will find few fellow-travellers and double the fun. 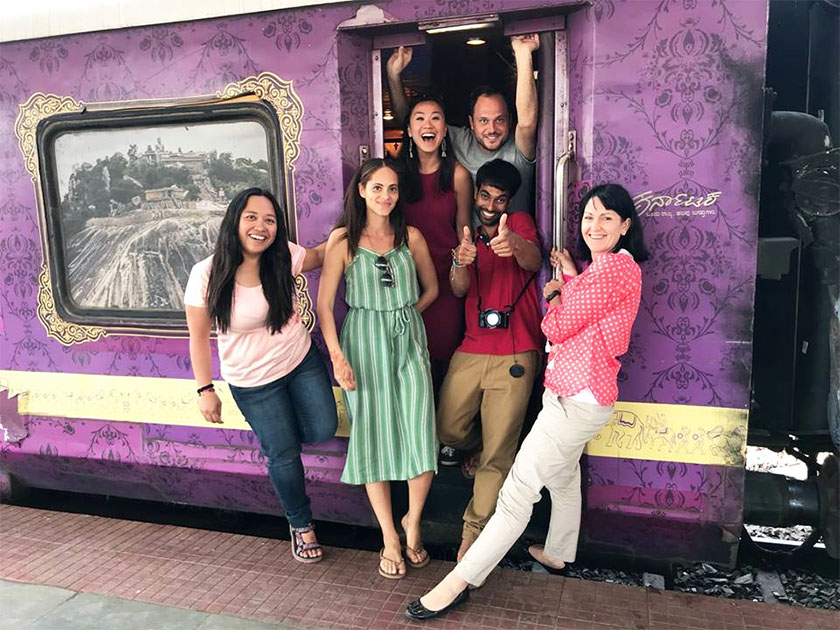 Other factors that encourage me to travel solo to a new destination, includes…

So if you’re in the same boat, and are currently struggling with the idea of where to travel solo, this list of my personal top solo travel destinations that I’ve explored over the years will help you out:

Solo Travel Destinations For Indians: In India and Abroad

… for nature, adventure, & a local way of life! 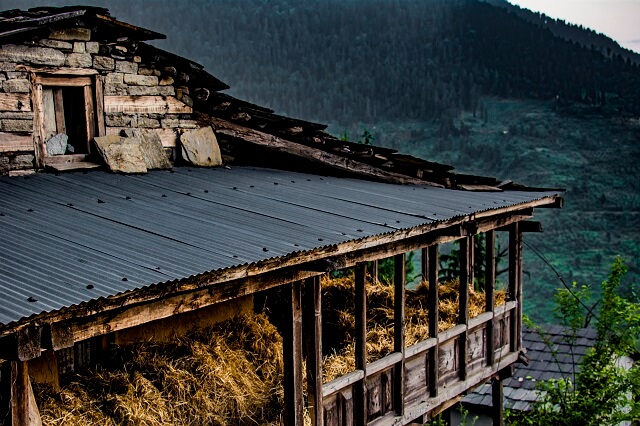 The Himalayan state of Himachal Pradesh remains my favourite solo travel destination in India not because it has something for everyone (from adventure to peaceful hideouts to heavenly Airbnbs) but because of a rich solo travel scene. Go anywhere in Himachal and you will be surrounded by other travellers and backpackers, and the most prominent reason for it is a friendly locale.

Himachali people, by far, are the friendliest version of Indians, and the deeper you explore in Himachal, the more you realise it. The state is totally safe to travel (with one of the lowest crime rate in India) easily accessible in buses and has enough hostels or budget guesthouses everywhere. By all means, Himachal Pradesh can be your first solo travel destination in India. 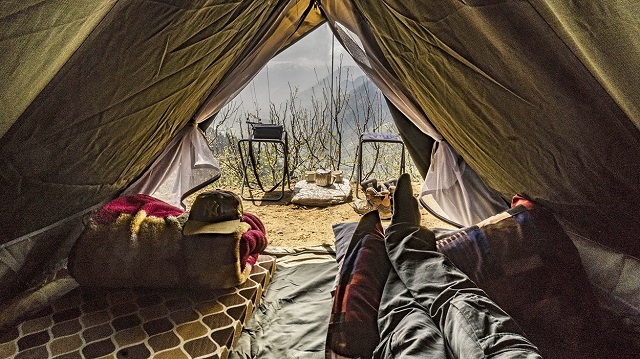 … for nature, food and local culture! 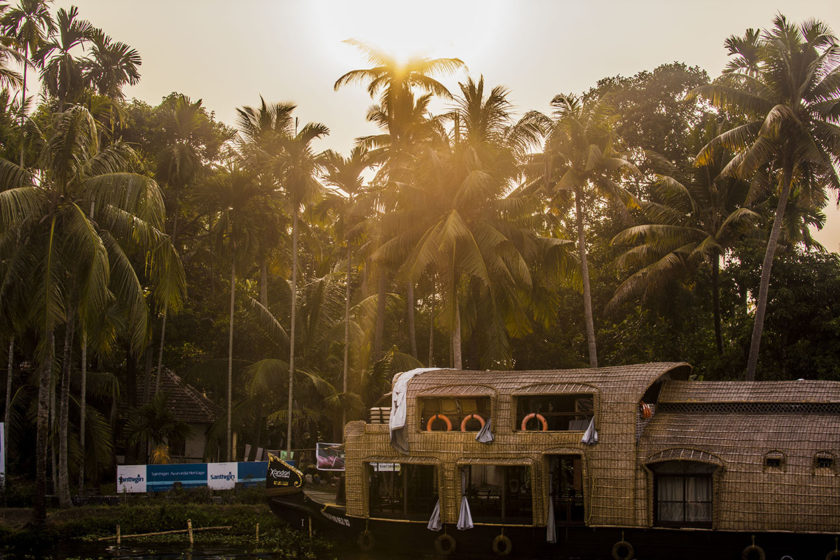 If you’re into beaches and coastal life and open green spaces, then visit Kerala. This is by far the best version of south India (and coastal India, with beaches cleaner and quieter than Goa) and people just as friendlier as people in the mountains. Speaking of local people, what’s better is that they understand the idea of personal space, unlike the people in the mountains who can be just too overfriendly for some tourists to handle. 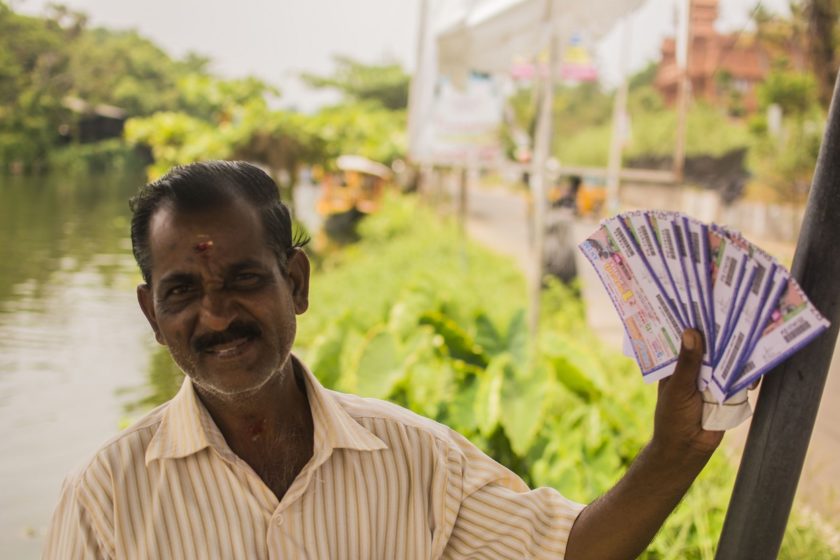 I had spent almost one-month solo backpacking (right from the North Malabar to all the way to Kanyakumari in Tamil Nadu) and never did I face any problem. Though unlike in Himachal, backpackers hostels were rare to find and accommodation was comparatively expensive, everything else — from friendly locals to a good public transport system — was just perfect for me as a solo traveller. Kerala is moreover the most organised, with pretty much every local speaking a bit of English, making it easier to manage things on your own. I did long journeys on state buses, took an overnight train, explored small villages on a bicycle, and felt safe in the company of those I met along the way (& so will you, even as a solo woman traveller).

… exploring tribal communities & culture and the best of nature! 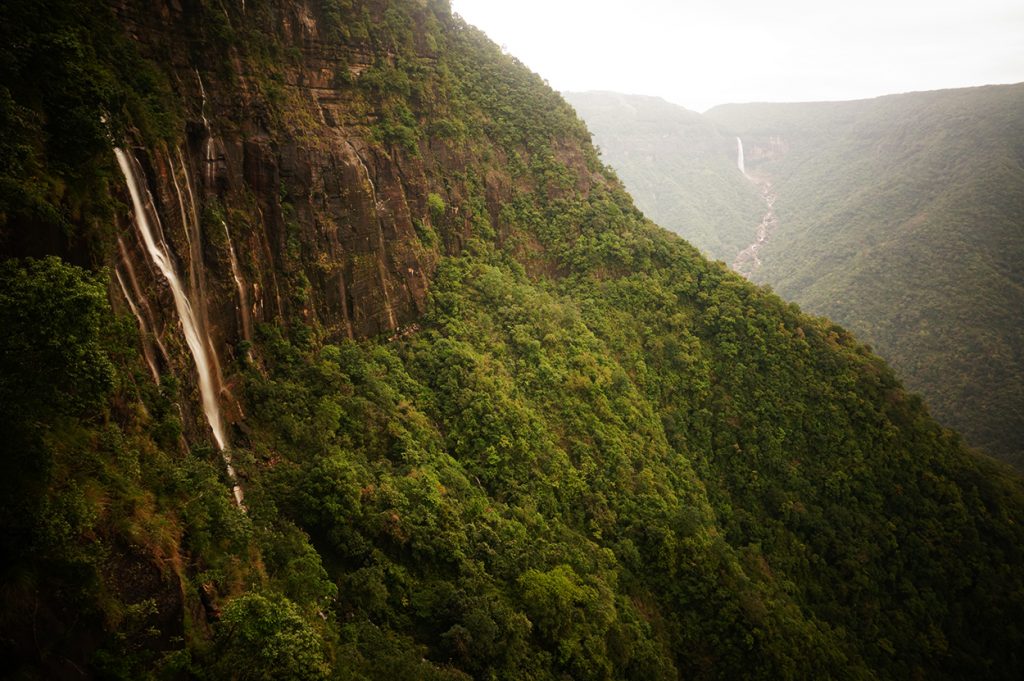 Meghalaya is all about mesmerizing hills, dominating rain-forests, dramatic clouds and a lot of rain, and if you’re one of those people who appreciate the idea of being under the blissful company of nature and nothing else, there cannot be a better place. Meghalaya, by far, is the most naturally beautiful place I’ve ever seen, in or outside of India.

I moreover found Meghalaya as one of the safest places in India for solo travelling. It is majorly populated by three indigenous tribes, who believe in a matrilineal society. Women are highly respected across Meghalaya and you will find them as teachers, politicians, drivers, police, and pretty much everywhere else. English is the official language in Meghalaya, making communication with locals fairly hassle-free. 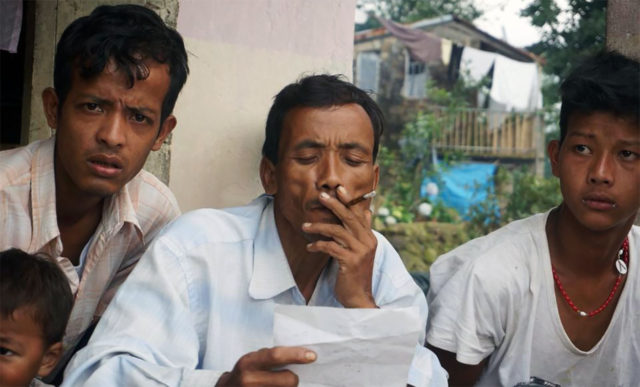 Speaking of the ease of travel, I would leave Meghalaya for experienced solo travellers only, because travel infrastructure is limited, the regular tourist circuit isn’t geared towards solo travel and it takes some ‘jugaad’ (think hitchhiking pillion on a motorbike) to get off the beaten path unless you’re driving.

for nightlife, beer gardens and a rich solo-travel scene! 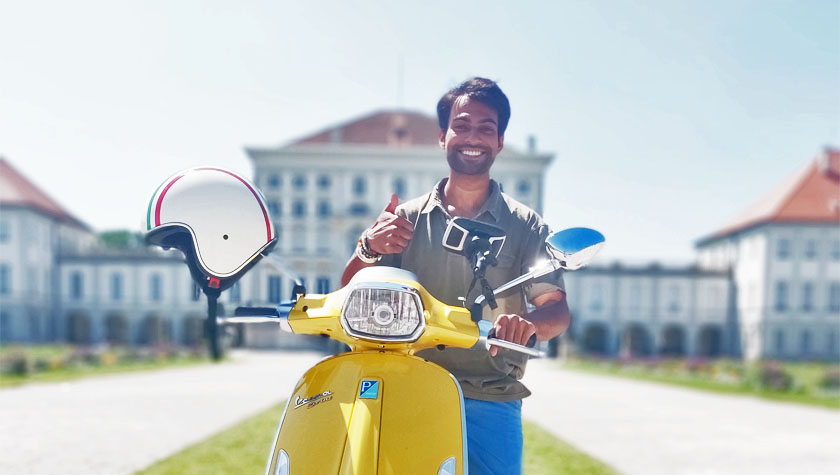 One thing I particularly loved about Munich is that beer is almost considered as the food there, and with more than 60 beer gardens in the city in total, it’s not tough to understand why. It’s further worth appreciating the fact that in Munich (despite being in Germany) no one frown upon on you for holding a beer in one hand and drinking from the other while walking on the road or travel in a metro. In short, Munich is vibrant, fun, laid-back and feels just too liberal to be true. The town moreover has an amazing nightlife for solo travellers.

And if you’re not into beer or nightlife, there will be enough of other things to stay occupied: from a rich coffee culture to exploring historical sights to renting a cute Vespa and exploring the town in a romantic fashion. Munich (and the entire Bavaria region at large) is moreover considered as one of the safest places in Germany to travel solo. As an Indian, the freedom and the level of safety Munich offers is quite appealing. 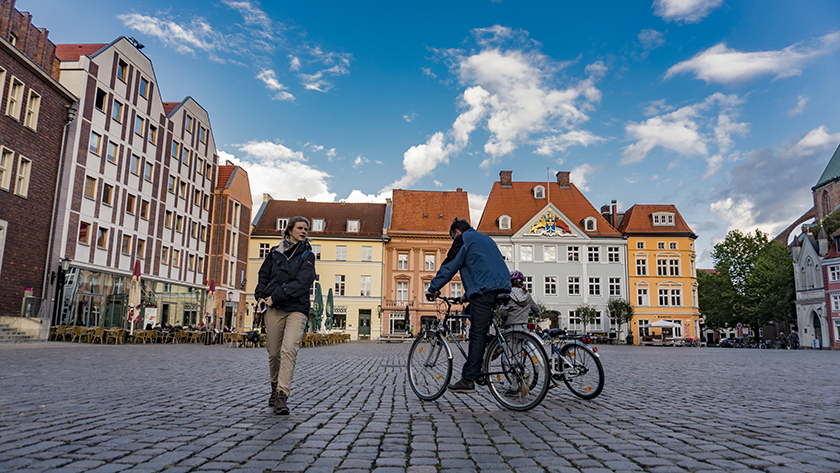 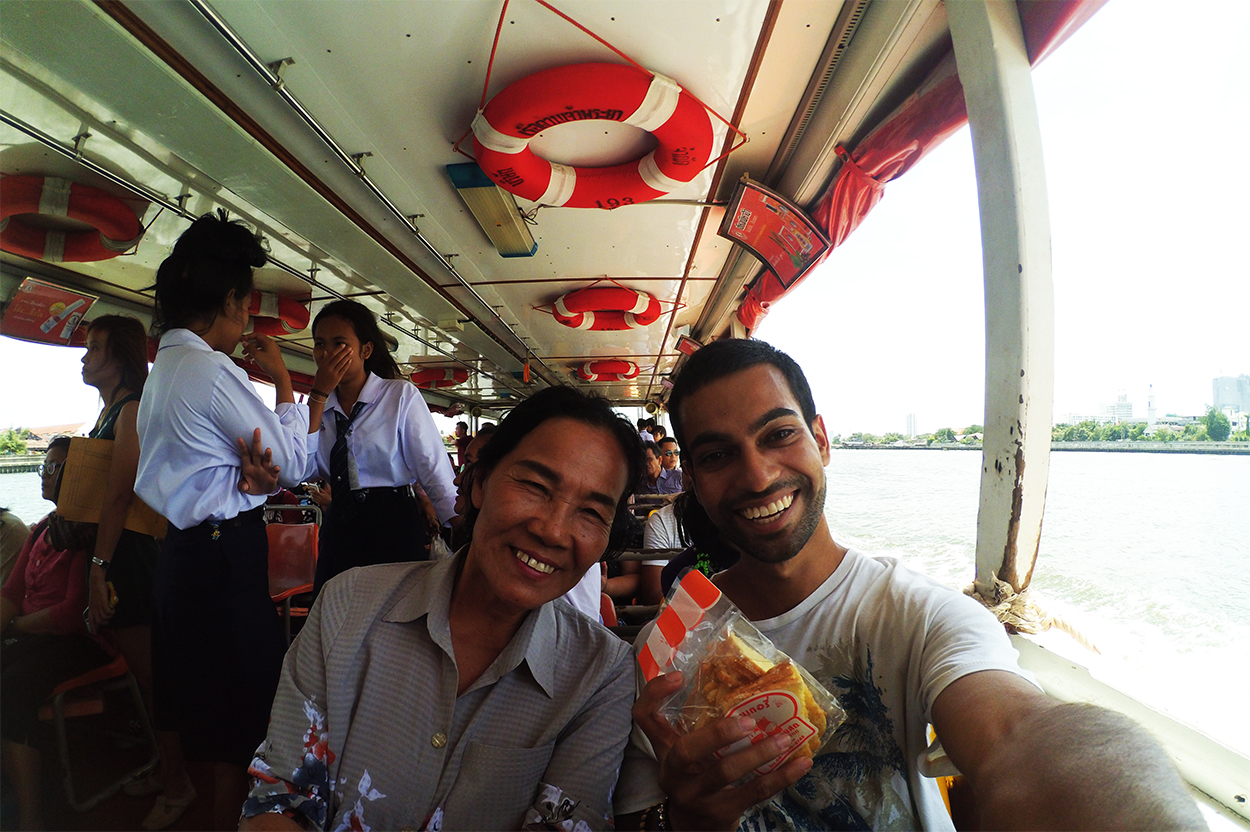 I travelled across Thailand for more than two weeks in 2016, exploring north to south, and it had been a whirlwind experience. While I enjoyed most of its cities and towns and islands, nothing can compare my love for Bangkok. Bangkok happened to be my first ever international solo destination, and I encourage every newbie solo travel to visit Bangkok, particularly Indians.

Bangkok is friendly, cheap to travel, has an amazing nightlife, and a great solo backpacking scene for anyone to come along and still not feel lonely. Though some people do complain that it is too noisy, I think my Indian dispositions helped me blend in fairly easily. And then the fact that it is centrally located is always a plus. Take a 4-5 few hours of a bus ride in any direction, and you will either end up in mountains or a postcard-perfect beach. The flights from India to Bangkok are moreover one of the cheapest to any other international destination in the world. 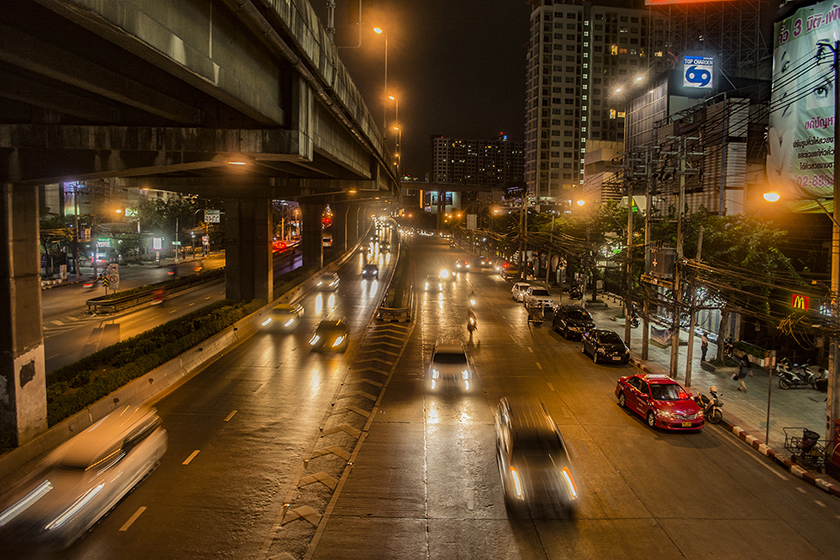 for a premium solo travel experience! 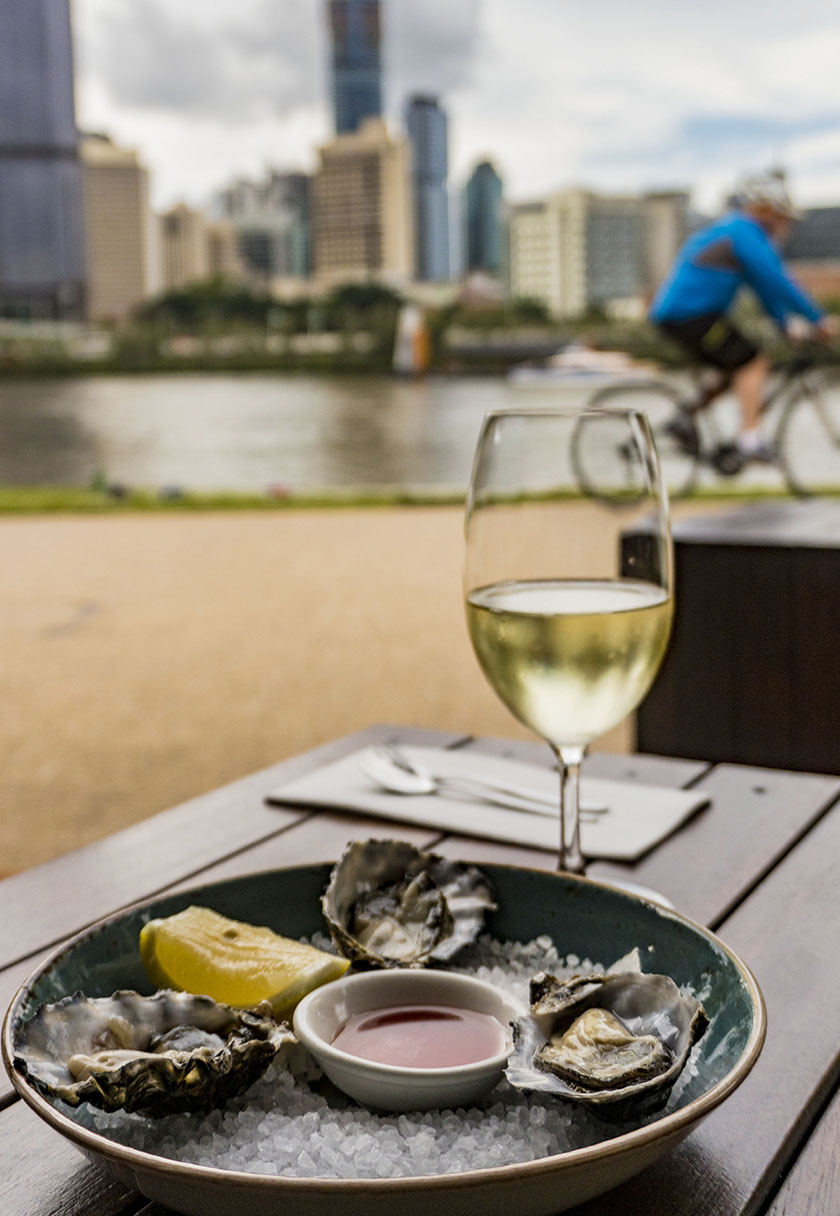 Before anything, I would like to warn that the Queensland, or any other region in Australia, for that matter, is no place for a budget traveller. Yet, Queensland remains one of my top solo travel destinations around the world and it has to do a lot with what Australia, as a country, has to offer.

From being one of the safest to cleanest to most organised countries around the world, Australia is a great solo travel destination. I have visited Western Australia and Queensland during two separate trips to Australia (each lasting almost one month) and loved Queensland the most. Unlike other regions in Australia, if you visit Queensland, there are enough places to explore nearby. Just start from Cairns, exploring the Great Barrier Reef, to all the way to the backpacker hub of Brisbane and further down south to the party and surfing town of the Gold Coast. In Queensland, public transport is also comparatively good, and the weather is much better than any other region in Australia. 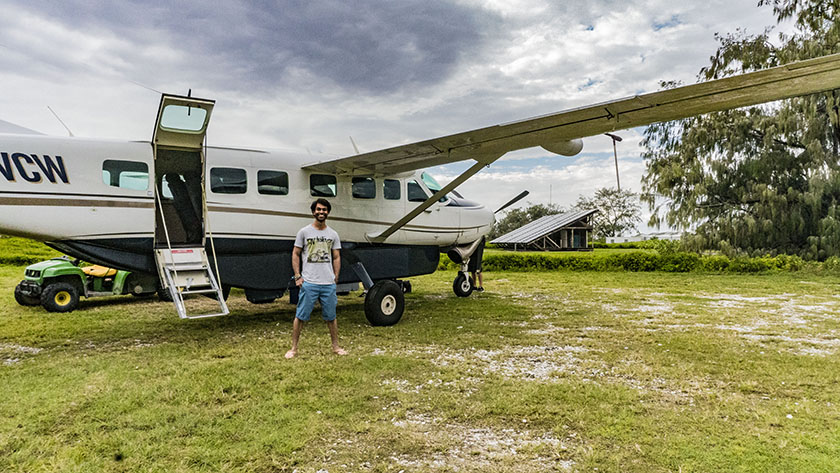 for food, street art and a rich backpacking scene! 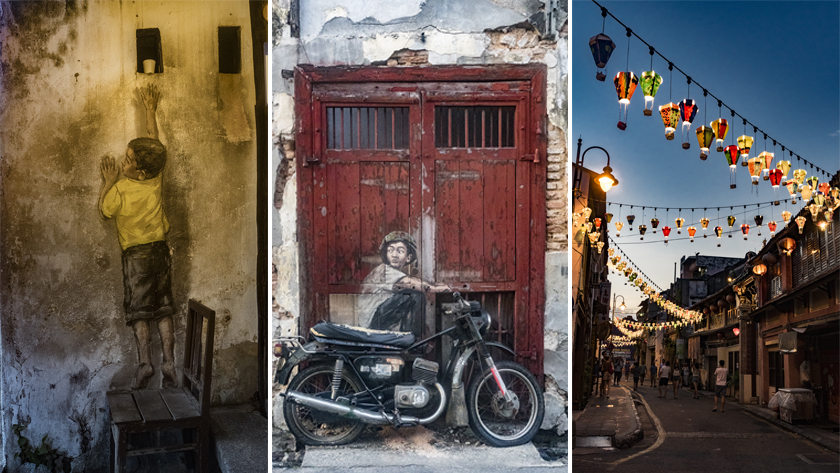 Penang Island remains one of my favourite solo travel destinations for Indians quite a few reasons: it was budget-friendly, had an amazing nightlife, almost every second person there was an expat, local people were friendly, food was great, beaches were clean… well I can go on! What’s even better is the fact that we always have cheap flights between India and Malaysia, and a hassle-free visa on arrival process.

When I visited Penang in 2017, my original plan was to stay for only a couple of nights, but in reality, I ended up overstaying for almost 10 days. Every day, I would walk around its postcard-perfect, graffiti-laden streets, befriend a few fellow-travellers in a cafe and go out with them in the night. There is a kind of energy in Penang that holds you back. 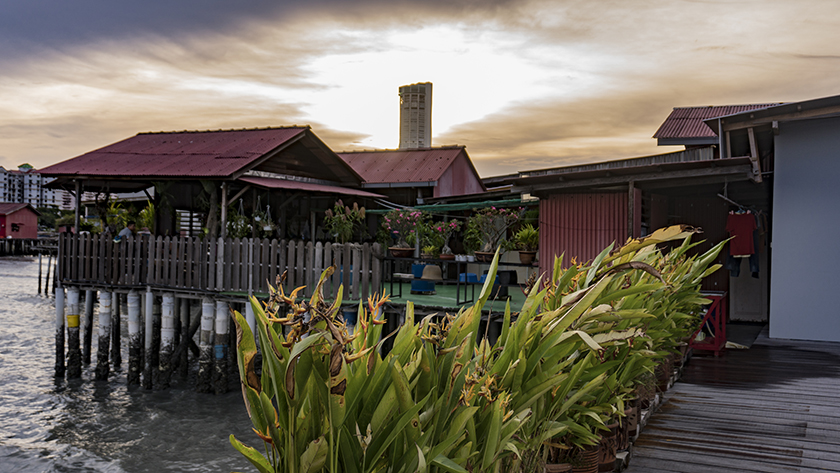 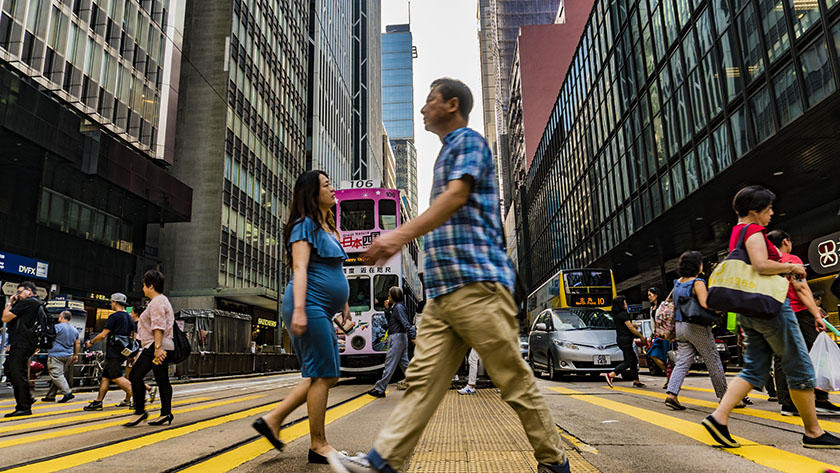 So earlier this year, I had the opportunity to do a nearly 10-day solo backpacking trip to Hong Kong and I totally loved it. Hong Kong has some kind of energy that makes you fall in love with it.

I mean it is always a better surprise to find a place, foreign to you, to be more organized (than you had initially thought it to be) than finding it crazy and wild. Though of course, Hong Kong can be fairly exciting too, everything there still follows a routine, an order. Buses in Hong Kong are clean and efficient. People speak fluent English. Food is always hygienic. The metro station, despite being always super-packed, never feel suffocating!

If you’re an inexperienced solo-traveller looking for a very safe, organised Asian city, Hong Kong may just be the place you should be planning to. 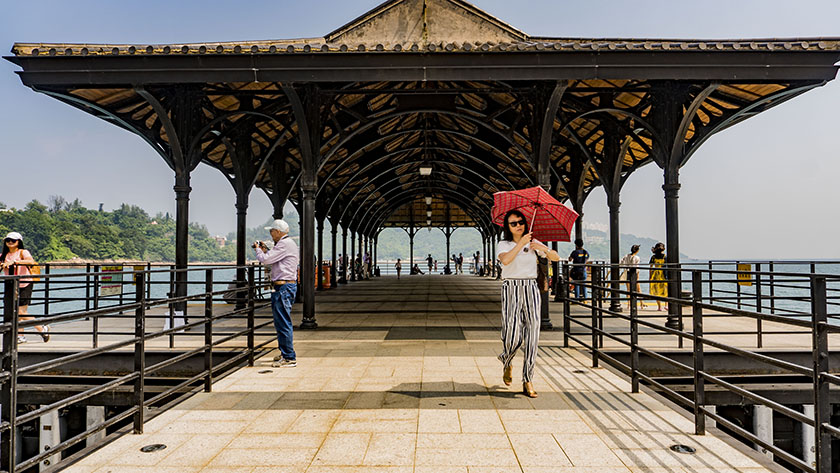 For Europe on a budget; and a fun, vibrant and backpacking friendly city! 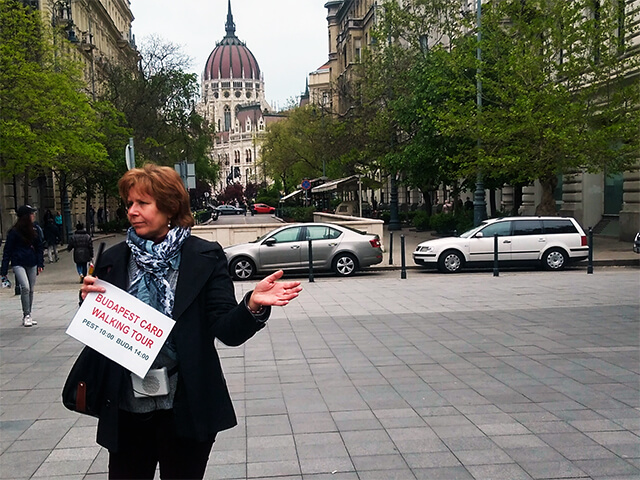 If you’re bitten by the idea of Europe travel, but don’t want to spend too much money, then don’t look any further than Budapest. Budapest is one of the most vibrant and popular tourist destinations in Europe and one of the top solo travel destinations for Indians. The town is big enough in size, offering enough to see and do, even if you stay for a month. It has an amazing nightlife, a rich cultural history, and a great solo backpacking scene. You will certainly find more solo travellers and expats in Budapest than anywhere in Eastern Europe. 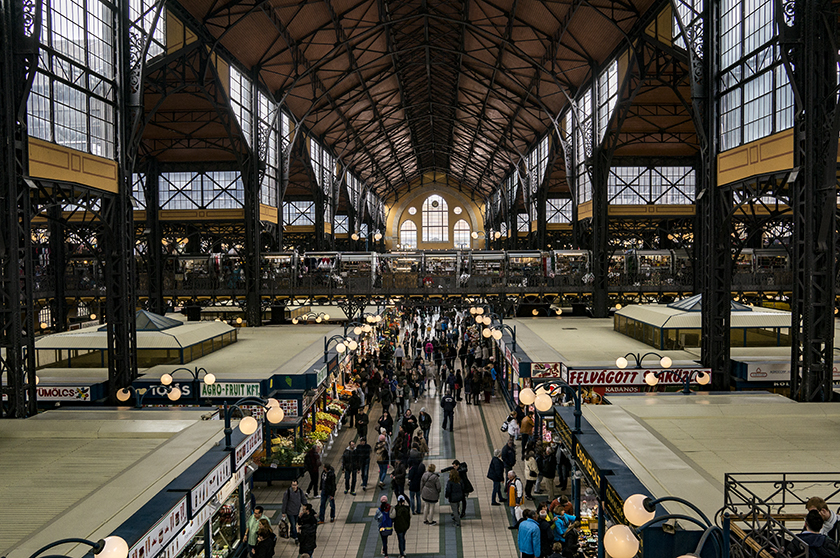 If you’ve enough time and want to cover a few more places than just Budapest, then visiting the nearby town that also makes for the popular Golden Triangle route of Budapest-Prague-Bratislava is a good idea.

Think I’ve missed a destination that can make for a great solo travel destinations for Indians? Spill the suggestions in comments below!