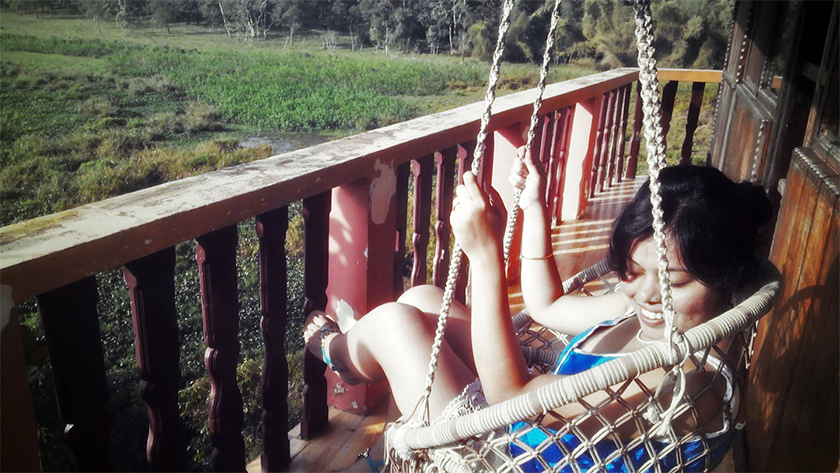 Madhurima is a blogger by passion, traveller by choice and a business analyst by profession.  Her blog OrangeWayfarer is a wonderful account of her journeys and memories. And speaking about her ordeals as a solo female traveller, this is what she has to say…

The ordeal of being a female is never-ending, no matter where you belong, or what your skin colour is. Misogyny looms large at every corner of society. This particularly becomes more annoying for solo female travellers in India.

Sylvia Plath had said once said, “I took a deep breath and listened to the old bray of my heart. I am. I am. I am”. And I adore her beyond words. I decided to let go of the stigma taught to me by elderlies, “Äkeli ladki, khuli tijori” (a lone girl is a treasure trove) and break the norms. Of course, I live in a country and world which at large has accepted women’s lives outside the confinement of the kitchen.”

In a span of 3 years, I have travelled and lived in different parts of India, Thailand and Vietnam, reading dozens of blogs and books on solo female travel tips.

My experiences have been a mixed bag of extreme moments of pleasantry, shock, confusion, calm, denial and surprises. 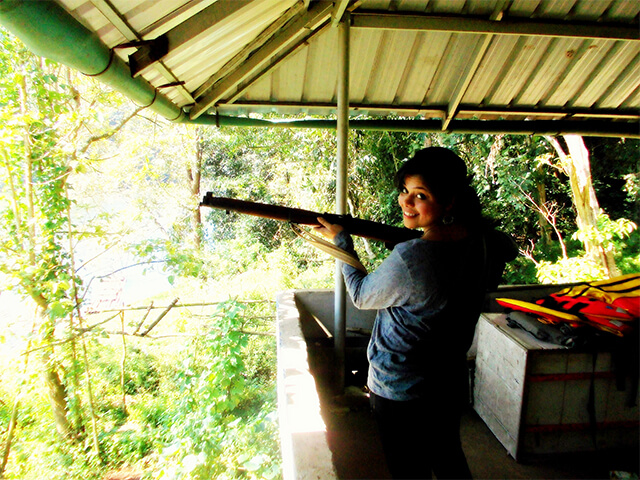 I, devoid of swimming skills, had a great scuba diving experience in the Andamans once, only to be rescued by a Thai boatman, Ali, whom I remember with gratitude. I remember fondly the ladyboy Nim from the Tiger Bar of Patong who gifted me a darkly tinted lipstick in exchange for my coral red.

I must mention the shopkeeper at a Platinum market who bickered me for wanting to try out an outfit before buying, for I was afraid it would not fit into my size. Such eccentric was the Thai life, with cordial people as well as knowing the aggressive ones of them.

In the heart of India, in Delhi, I have a haunting memory of a few stalkers who would wait for me at the bus stop on the way to the office every day, or the one who stole my prized iPhone from a crowded bus, and the rickshaw puller who cheated me while reaching for a train station.

But Delhi has her Dil (heart) intact for she has had me befriend a genial auto driver who drove all the way from Gurgaon to the airport so that I could catch the flight on time. The Punjabi mother’s love made Kadi and chole kulche taste gleeful. A delight was a walk through the lanes of Old Delhi and discovering the stone entrance of Mirza Glabib’s ancient home.

The sheer moments of pleasure that heals all maligns from the heart. No wonder Delhi remains my favorite city, even with such a short stint.

I read volumes before travelling to Vietnam. The war and the win had left me awestruck. While strolling in the much-acclaimed war remnant museum in Saigon, I encountered a newspaper report from days of yore. The Bengali newspaper, published from Kolkata, had a woman in Saree carrying a placard stating to down with imperialism and walking in the forefront of a procession. That was a moment of truth and profound happiness for me. A woman travelling from far meets a woman from her own land. 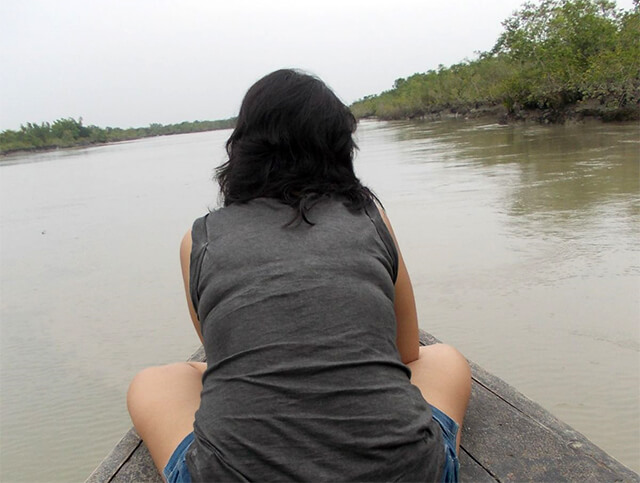 While backpacking in Kerala, I took refuge in a treehouse for a couple of days in Munnar. The treehouse was run by a woman who also managed the adjacent coffee plantation and her triplets. The husband was an ex-pat. “My father-in-law has gifted me the property. He used to speak to the plants as if they are his kids. How could I abandon all these for an ex-pat life?” she discussed with me with a banana after dinner. It is a norm to eat bananas hereafter the night meal.

I grew up in the city of Kolkata. At the age of seven, my aunty first taught me to strategically place the elbow while walking on the road to avoid an unexpected grope or even to not let the neighbourhood grandpa not kiss me with betel nut red lips. I am still punch drunk in love with the city and its people for the rainy evenings, the wonder of gothic architecture by colonial masters and the amazingly tasty Biryani with a portion of potato.

I have been left terrified in the street of Bangalore while trying to video record a guy making Besan Khakras. He threatened to break my phone but had let to record him fully performing the act. But I can never have said enough about the beautiful weather and crowd of the silicon valley of India.

All these testify that as a woman, a lone one, traveling comes with its own perks. There will be moments of desperation, you will cry out for help and may feel left all by yourself. But hold on girl, before calling the quits. People mostly will try to help you. You are left with more time to observe and embed newer aspects of social life.

Try to relate and explore with an open mind. A robust plane and basic common sense coupled with respect for local culture are mandatory to make the process of solo travel smooth and utterly enjoyable!

What are your experiences as a solo female traveller?