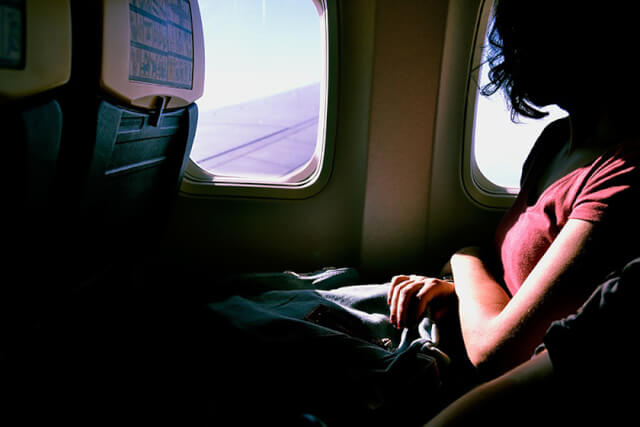 This blog on solo female travel tips is a guest post by Neetole Mitra, who quit her job in 2017 and has been travelling ever since, alone. Encouraging more solo female travellers in India to follow the league, this is what she has to say…

It’s surprising that so many of us love to travel yet so few actually do it. It almost makes one wonder if travel is ultimately as coveted as everyone would have you believe. I mean, if people really want to travel, why don’t they?

Travel has become a benchmark of sorts for ‘freedom’. It’s what we say/think every day – I wish I could be free. Just get the hell out of here. Let’s read some solo female travel tips.

But we are free. As long as there’s no physical chain holding us back, we are all free. Yet, most of us create alibis for ourselves. I can’t travel because there’s no money. I can’t travel because I have to take care of the family. Because it’s not safe for solo female travellers in India. All of them completely sound barriers that hold us back from hitting the road.

And it is to break those notions that I am writing these solo female travel tips – because if I did it, so can you!

If you will really dig into, you will find a well-marked chain or solo female travellers in India – both Indian and non-Indian. You can read hundreds of blogs on the web that have featured solo female travellers. Yet, we hear so many of us making excuses to not travel – from the ‘world not being safe for us’ to ‘we have responsibilities’.

I took up full-time travel earlier this year. It happened to me because had had it. I wanted to travel for the past three or four years but I couldn’t find a compelling reason to quit my job to travel.

Then one day, a dear friend asked a very simple question and left me baffled. It almost pushed me into depression.

“Do you want to travel? Then go”. That’s all he said. And it dawned on me that I didn’t have the guts to just go. Despite so desperately wanting to. The next things I knew was reading dozens of blogs on solo female travel tips.

I think the reason I didn’t go solo until now was that was waiting for a company. I was daydreaming about my perfect travel life but at the same time, I was waiting for someone else to join me before I could make it a reality. And that turned out to be a real pity because, in the process of these past 3-4 years, I had managed to kill most of the romanticism that I had initially attached to travelling (the good old grapes are sour trajectory).

And when I realized this, I ran. And this how I became one of those female travellers in India.

I dilly-dallied with the idea of leaving for a week, bought a rainproof jacket and a pair of headphones and the next morning I was on the bus. Rushing away from the dusty grey capital of India where no one has time for anything. Since then, it’s been about 4 months or so and I have been claimed by the road. I am one of her own.

Being on the road is addictive. I feel closer to reality there. Somehow, the outside is where everything seems to be happening and I am there, making the first-hand claim to that space. It’s exciting to be in a new place, with different customs, with a different language, walking an unfamiliar geographical terrain. Watch your mind accept the shock and then adjust itself accordingly.

However, it often gets lonely for a solo traveller especially for solo female travellers in India. It feels isolating to be navigating through a world where men have a stronghold on everything. Shops, restaurants, lodges, liquor and lingerie stores, even the white sand beaches. I wish more of you would drop whatever it is that’s holding you back and hit out. It’d be nice to have more women out on the road making their much-needed presence felt.

In case, you do decide to just give it a shot, reading this article, then here are some quick solo female travel tips. Just to share what I have learnt on the road the hard way; just to give you a heads-up. 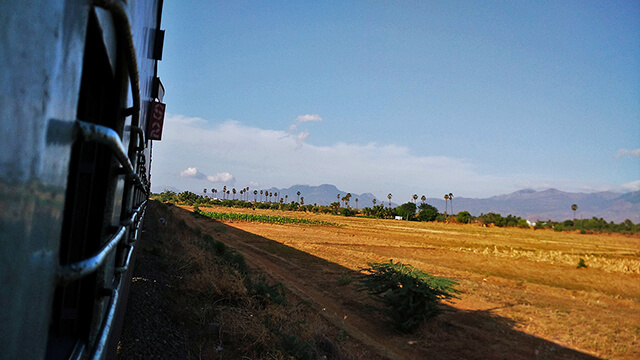 Fear Is A Tricky Thing

For female travellers in India, fear is a tricky thing. It feeds on you and grows. Keep it in check. Because if you think of demons, you will see just as much. No, keep calm, breath and look people straight in the eye. Most of those you meet on the roads will be helpful.

At about 10.30 at night, a month or so back, I was walking in a dark street somewhere near Fort Kochi thinking I’m going in the right direction towards Varkala. I would have taken the bus in the wrong direction if it hadn’t been for the drunk but kind chetta who pointed me in the right direction (without me even asking for it). I guess he figured I was confused.

Fear can overpower you. Don’t let it. This is one of the most useful solo female travel tips I have learned from my experience. 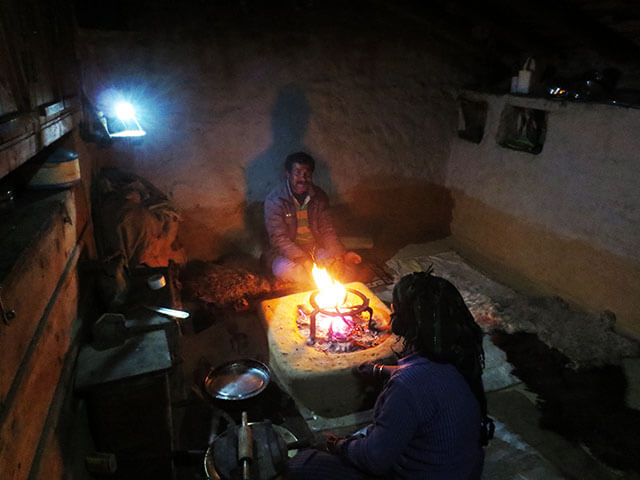 Communication is extremely important when you solo travel. It keeps you informed. The more you know about your surroundings and about the people you are with, the better and more enriching your experience will be. Talking helps you keep an open body language which in turn encourages others to interact with you.

Initiating a conversation is the first step to building trust and rapport. A solo female traveller in India who has overcome shyness and has learnt to plunge into conversations shall never be lonely on the road. 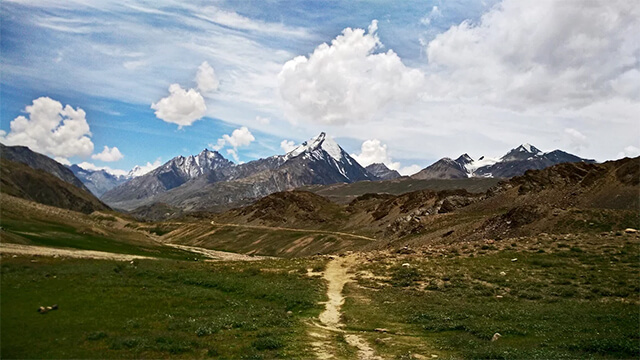 I once travelled together with another female traveller in India who had overstuffed her bag so much that it tore. We would be constantly burdened with finding a place to dump her bag before we could do anything else. It really slows you down.

If you are to backpack (I’m presuming), then pack only real travel essentials. I don’t pack more than 5 pairs of clothes for a month-long trip. There’ll be plenty of chance to wash dirty clothes but to mend a broken back is complicated. Remember, only what you absolutely need.

For more, check this article on CondeNestTraveller for more on how to pack light. 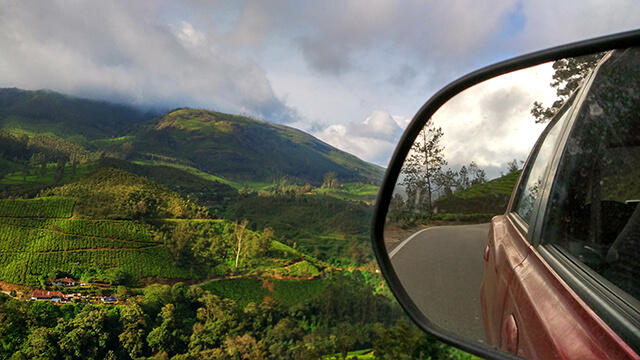 Observation can get you a glass of free chang (local wine), it can help you land a cheap stay, get you halfway through a film you didn’t intend to watch and it can keep you safe. This isn’t even a part of travel as much as it is of life. So other than being one of the useful solo female travel tips, this is something you can use in your daily life too. 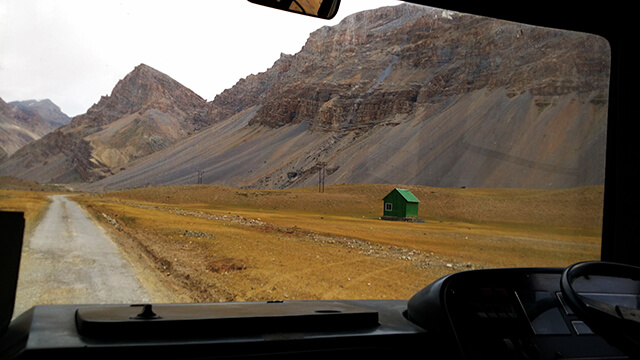 Take Care Of Yourself

Learnt the hard way. Don’t eat without thinking. Don’t invest in shoddy footwear. Don’t push yourself when you can’t breathe. Eat well and drink plenty of water. Keep fruits and other munchies in your bag always. And take rest. Travel can be tiring. Give yourself a break from time to time if you don’t want to end up with sore feet and back pain. 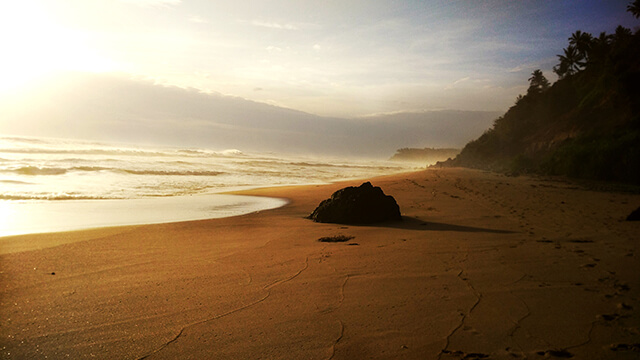 This is something words and all those blogs on useful solo travel tips can’t teach you. This is something you can’t pretend to be. But trust me the road will guide you to it, especially if you happen to be one of those female travellers in India who always go solo.

Travel will constantly challenge you. You’ll have to push through crowds to inquire about bus schedules, you will have to bargain with auto walas in unknown languages and you will have to prove to the world that as a single unaccompanied woman out on the road, you mean no harm. You will eventually have enough of it and will learn to say NO with a growl that will make you proud. So yeah, you’ll be just fine.

Also read: This article on Nationalgeorgaphic for more on Should Females Travel Solo In India?

That’s all in this list of solo female travel tips. If you too happen to be one of the many female travellers in India and can add something useful in the blog, please leave a comment below.

You can get in touch with Neetole on Facebook.