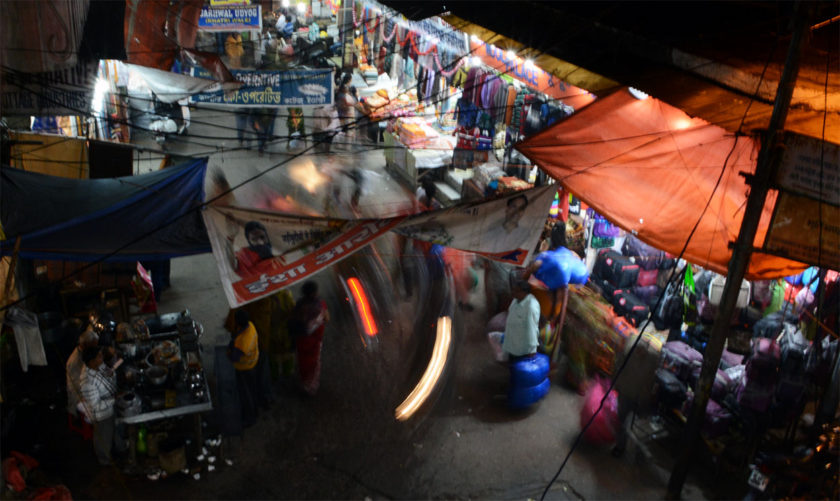 Travelling in your own country has more perks and benefits you can imagine. But people are often uninterested in doing so. Why? Let’s find out!

Their names have escaped me now but I vividly remember that interesting and equally memorable conversation I had with a young Indian couple from the Fort Kochi, in South India. I was waiting for my appointment with an immigration officer in Thimpu — to extend my tourist permit while backpacking in Bhutan when all of a sudden this distinguishably affable couple appeared in front of me.

Our conversation started with one of those moments when you meet another traveller from your home country and you find yourself forced to exchange the usual banalities of how amazing this place is, followed by the ubiquitous gamut of ‘where are you from in India’ and ‘where you’re going next’.

As we finished the small talk, I enquired them about their favourite places in south India. I had a long desired to travel south of India. South India was their home, after all, I thought no one could know the answer better but it turned out they were some of those people for whom travelling in your own country was not worth it.

As I asked the question, I could sense a moment of panic among them, struggling to find the right answer. “Can’t say, haven’t seen much in India, you know,” said the girl. Later I found out that they have travelled to more than 50 countries across the world, including most of South America and Africa too. 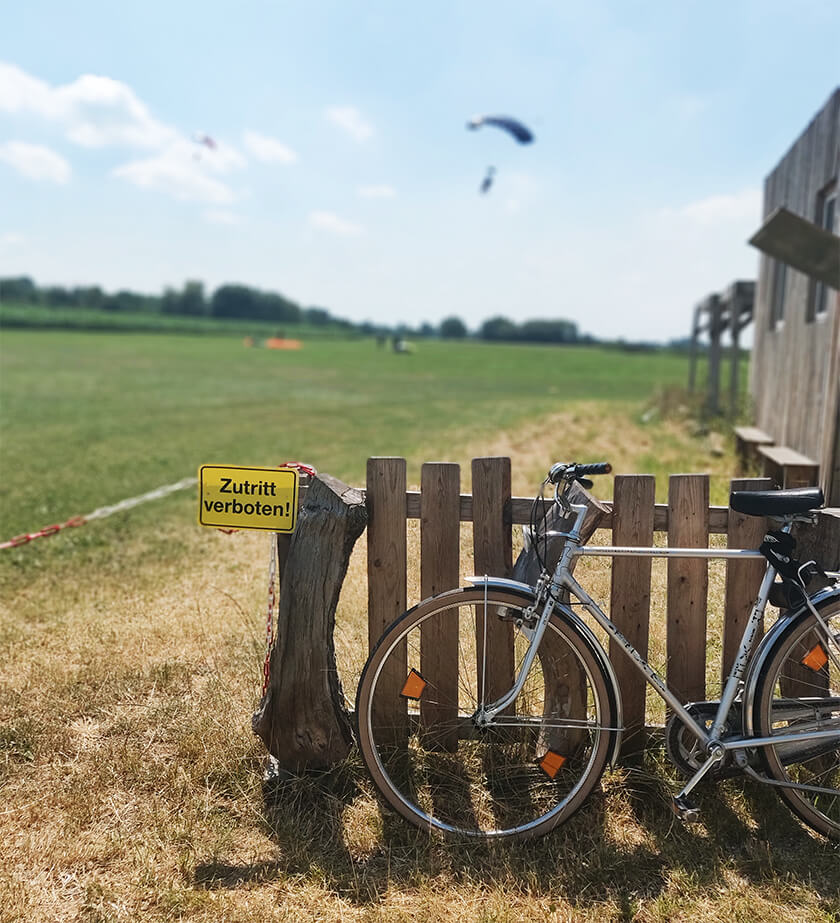 I’ve never understood the alluring fascination with travelling abroad. Or why travelling your own country is so underrated.

Why people want to pay a crock of gold when they can see something equally beautiful in their own country.

This statement particularly applies to those living in countries like India. India is so big and diverse that one needs a lifetime to understand its myriad and heterogeneous settings.

I mean you do a Delhi to Bangalore road trip and you can see it all: hills, desert, coast, cities, villages… you name it.

If I ever go looking for my heart’s desire again, I won’t look any further than my own backyard. Because if it isn’t there, I never really lost it to begin with” Dorothy, The Wizard of Oz

Does travelling abroad have to do with getting new stamps on our passport, or with the pretentious charm behind it? I mean it definitely feels great to check-in on Facebook from the Indira Gandhi International Airport Terminal 3, but paying heaps of money for a road trip in Germany when you can experience something similar in the mountains in India sounds like a shoddy deal to me.

When I was in Northeast India – bumping into a familiar north Indian face became a rarity. I bet you go to London and you’ll find more Indians than you can ever find in entire northeast India altogether. This is when travelling in your own country comes with all the benefits. 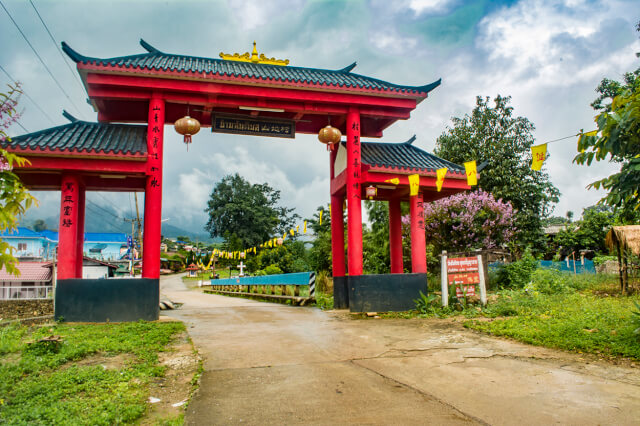 Benefits Of Travelling In Your Own Country

Travelling in your home country comes with all the perks. Here you don’t need to apply for a visa. Currency exchanges are not necessary. Even chances of falling prey to alien rules and customs are slim. 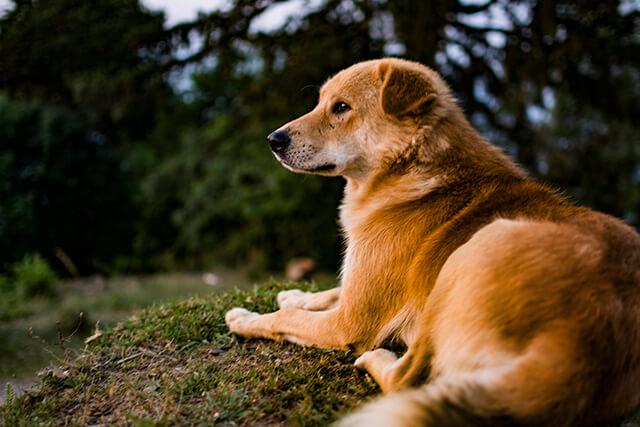 Understand me, I am in no sense speaking against the idea of exploring the world. But should you not be travelling in your own country before stepping abroad?

No wonder travelling abroad is a great thing, but if you haven’t yet seen your own backyard, why not start from there?

I think I’d never be able to comprehend the basic psyche of the masses. Because as much as I know, whether it’s your background, the other side of your own country or deep down in the oceans of this globe – beauty can be found anywhere.

What do you think? Do you agree travelling abroad is a bit overrated?