Planning a trip to Chanshal Pass in Pabbar Valley? This travel guide is all you need!

“Shimla district’s highest motorable pass?” Are you sure? Where is it? I’ve never heard of this name before.”

I fairly remember how my friend responded on the phone as I told him about Chanshal Pass in Pabbar Valley. I was on a 1-month solo road trip across the Shimla district, in Himachal Pradesh, the last few days of which I planned to spend with an old friend. 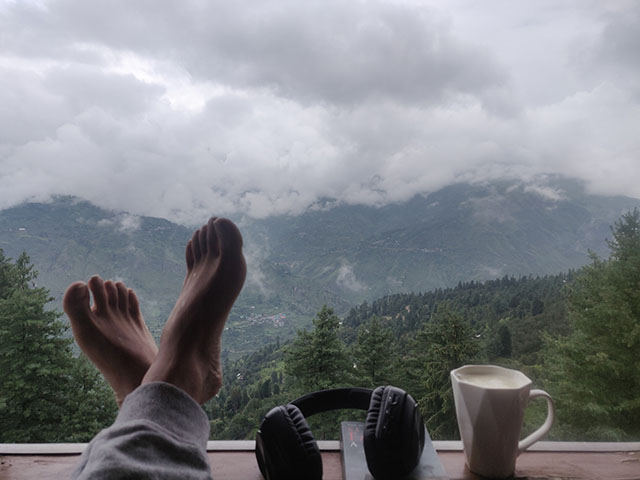 About the trip… I started my trip from New Delhi (solo) with Mashobra village being my first destination, before I rode from Chail to Shimla, followed by 2 nights in Cheog and 2 nights in Kotkhai. It was in Kotkhai that someone suggested me about Chanshal Pass or Pabbar Valley and I immediately planned it with my friend.

I was having dinner with my host in Kotkhai and told him how I am meeting an old friend over the next few days in Narkanda. “He has booked a bus to Shimla, from where I will pick him up and then we go to Narkanda together,” I told my host.

It was then that my host introduced Chanshal and Pabbar Valley, and I immediately fell in love with the place.

In Google pictures, at least – that my host showed me on his mobile phone – Pabbar Valley looked no less magical. He told me how despite being just as beautiful, and almost as high as the frequented Rohtang Pass (in Kullu Valley) Chanshal Pass remains one of the least visited places in Himachal Pradesh. 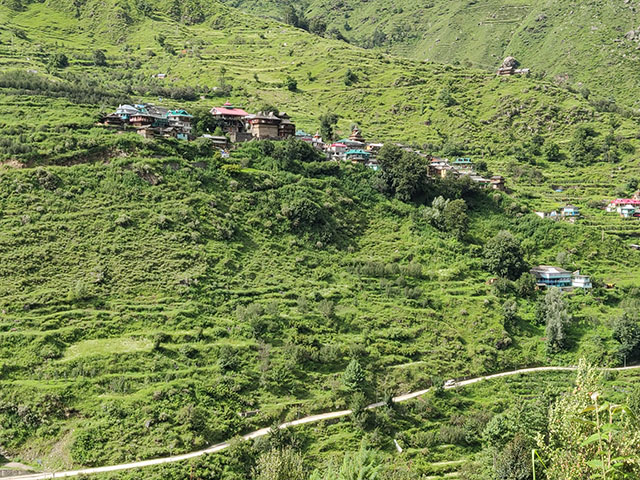 At 3,700m above the sea level, Chanshal Pass is just as high as Rohtang Pass (3,900m above sea level) and remains snow-covered most of the time of the year.

It is the gateway to Dodra Kwar, that takes you to Rupin Pass, before connecting the route to Sangla Valley (home to Chitkul if you’ve heard of it) and further to Spiti Valley. (Tip: For Delhi to Chiktul by road, or a Delhi to Spiti Valley road trip, there is a different route and not this one).

Chanshal Pass (and ‘Chanshal Peak’ that can be walked from The Pass) remains the highest point in Shimla district. From the top, it offers enthralling panoramic views of the valley. It is a fairly offbeat place, as compared to other places in Himachal Pradesh, making it (at least for me) one of the top places to visit in Himachal Pradesh. 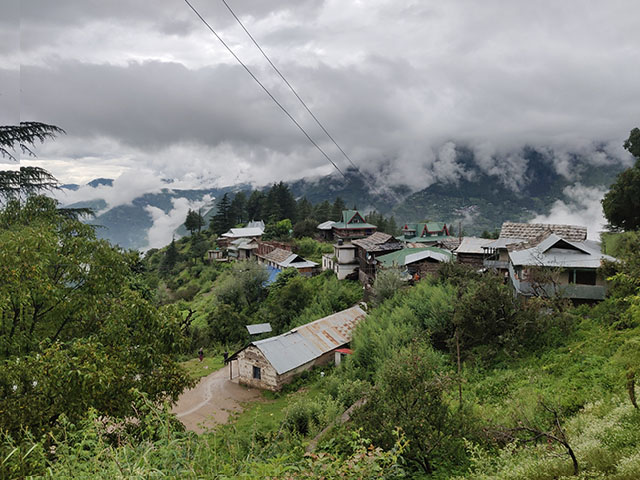 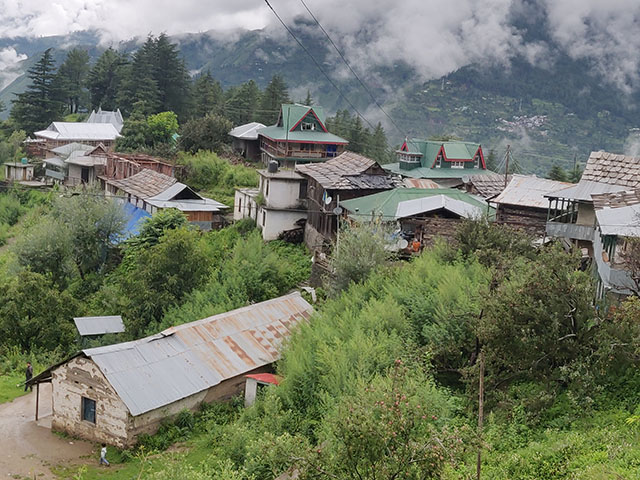 The drive from Delhi to Chanshal Pass (particularly when you enter Pabbar Valley) is quite scenic too. And a trip is highly recommended to those having a keen interest in off-roading and photographing offbeat landscapes.

Even though the town of Rohru (which is only about 50km from Chanshal Pass) is one of the major towns in Himachal, anything that’s East of Rohru remains pretty much remote. 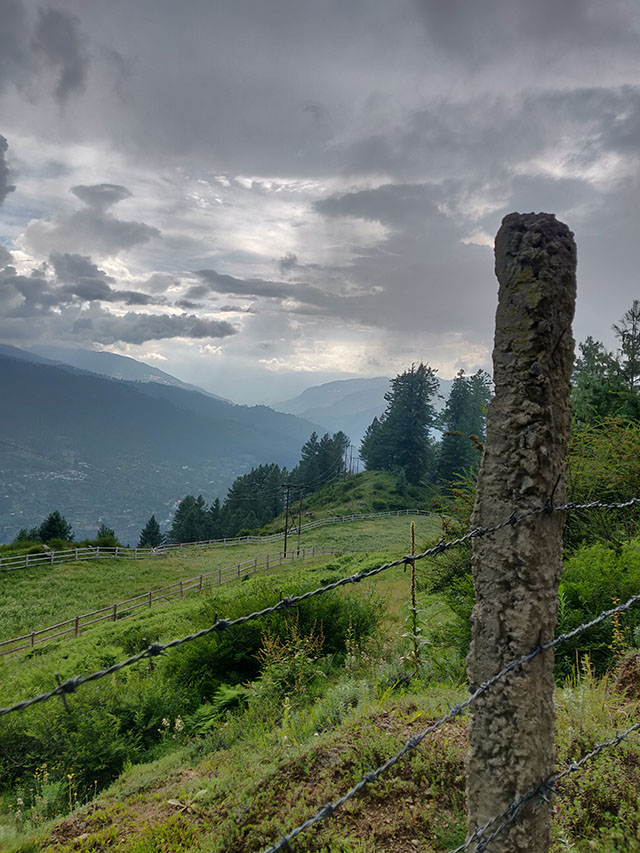 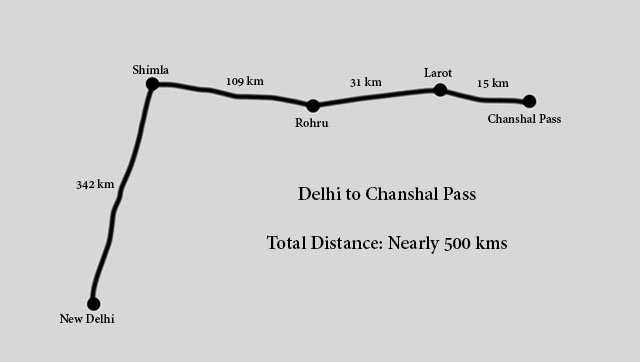 Not a lot of people visit Chanshal Pass. And the ones who do are either travel junkies or off-beat enthusiasts.

A trip to Pabbar Valley would moreover mean that you will be driving on some of the narrowest and steepest roads you have ever been on, with many dirt-trail patches and a lot of slush (especially during monsoon months) to make it interesting. It was no less an adventure for me as a Sach Pass bike road trip for most motorcyclists in India.

If you’re coming in a bus, just like my friend did, you can find a direct bus to Rohru (from New Delhi) that starts from New Delhi sometime in the evening and drops you in Rohru in the afternoon. From Rohru, you will have to break the journey and find transport to Chirgaon, which is another big town. From Chirgaon, get a bus to Larot. 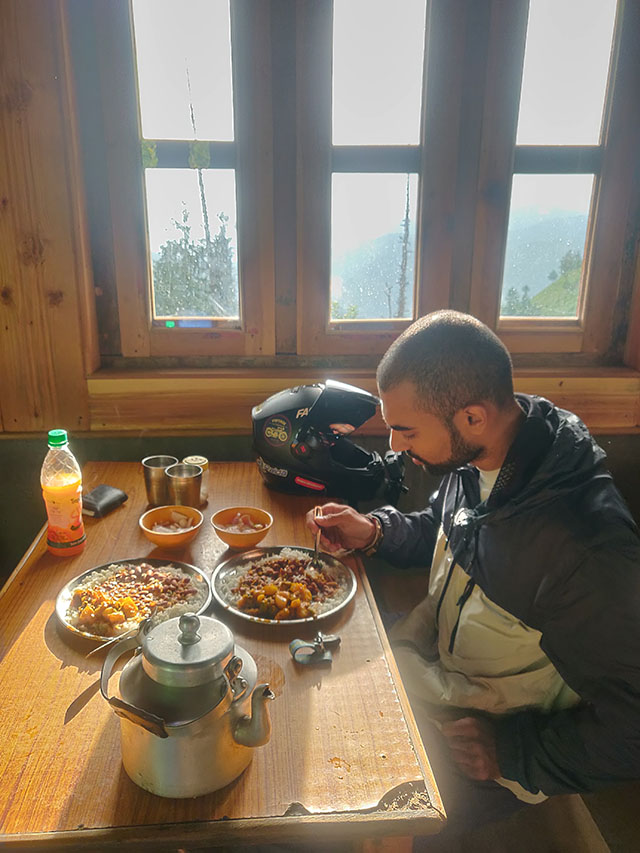 Larot is about 15km before Chanshal Pass and has many accommodation options. Whether driving or coming in public transport, Larot remains everyone’s basecamp. Spend a night in Larot and catch a local shared taxi to Chanshal Pass and back, the next morning.

If you’re driving, however, it is possible to drive all the way to Larot in a day. Though, of course, it will be a long drive, but nonetheless doable. You will be driving on National or State Highways until Chirgaon. From Chirgaon to Larot (about 20km) you will find a narrow and steep uphill climb.

Have you been to Chanshal Pass? Or someplace else in Pabbar Valley? How did you find it?

Here’s a video of my trip from my Youtube Channel: