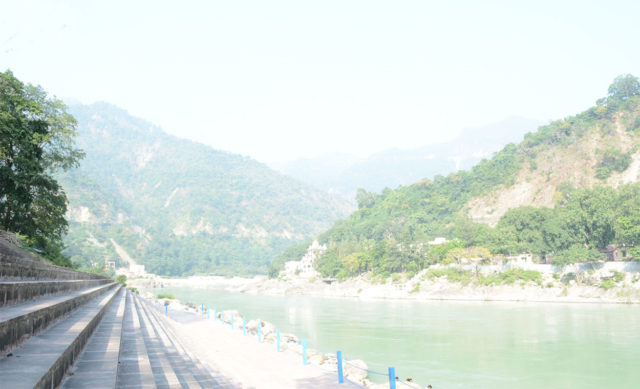 If you turn from the main road that leads to Shivpuri (not for beer in Rishikesh but something else) and walk along the many small, you will find a place swirling with all kinds of adventure sports companies, alluring tourists to partake in its cultural destruction.

For those who can see its invisible forces and sense the unseen currents in its air, Rishikesh is a magical world. It is one of those places where you would want to come to regain your inner consciousness and learn about maintaining harmony with the world – by staying close to the Ganges and under the undiluted purity of the Himalayas.

Yet for many, the town has become a place for enchantment, for having a few pints of beer in Rishikesh and enjoying the current of the Ganges, rafting, and kayaking. But that’s not what Rishikesh’s real charm is, at least not in its real sense. 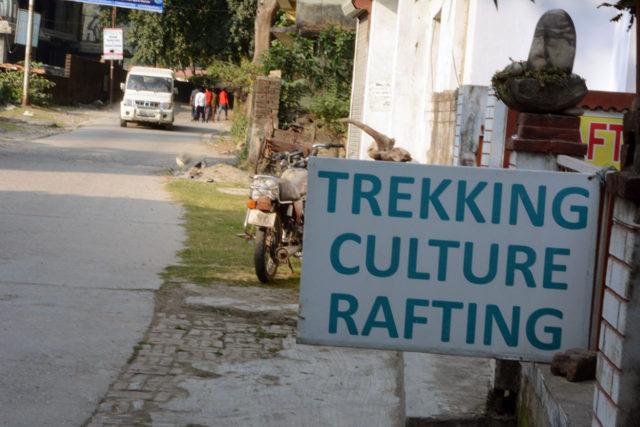 I’ve some personal attachment to this place, some affection, this is where I once spent two months taking spiritual lessons and learning my inner peace.

And time and again, Rishikesh calls me and makes me want to come back to its cosy, almost mythical streets, yearning for self-discovery, for answers about life and all those things I am not fairly connected with. And no, I’m not alone. This has always remained the land of rishi-munis, of sadhus, of those learned men who’ve travelled across India, in search of a place, almost untainted, to practice meditation and seek the higher truth, but only ended up retiring here.

From Swami Vivekananda to Swami Shivananda and their uncountable followers – Rishikesh has acted as the fatherland for people to walk on their spiritual journey. No wonder, Rishikesh is a place to practice spirituality and not adventurism. 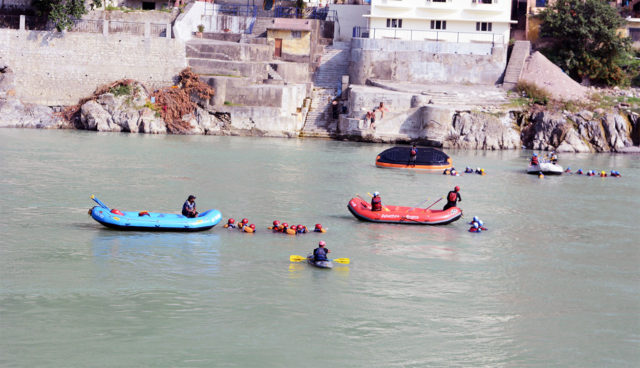 Rishikesh is no less than a holy place for me, and for those who discern a different sense of warmth from it. It has some sort of force full of magic, and if it is, it speaks for the magic that is only pushing back and forth the clear daylight world of reason. Those born with a higher sense of knowledge seldom have to go back to the world for it. Yet here, all these ideas are upended.

Here, in Rishikesh, people come back inquiring about those questions, stretching their sense of understanding, again and again. After all, this is where the holy Ganges bids farewell to the colossal Himalayas.

But now, Rishikesh is quickly transforming from being a spiritual destination to a place that preaches materialism and money hoarding. From drinking beer in Rishikesh to trying river rafting, new experiences are taking over the old charms.

When I was in Shivananda last year, in 2015, trying to “be good and do good” as Swami Shivananda always taught people, I realised that the new and fancy businesses, stretching their boundaries around its little walkways are deteriorating the very essence of this place.

And with each visit, I get a sense as if this place is moving faster than ever to become one of those quintessential Himalayan towns, with a strip of shopping centres and tourist shops. 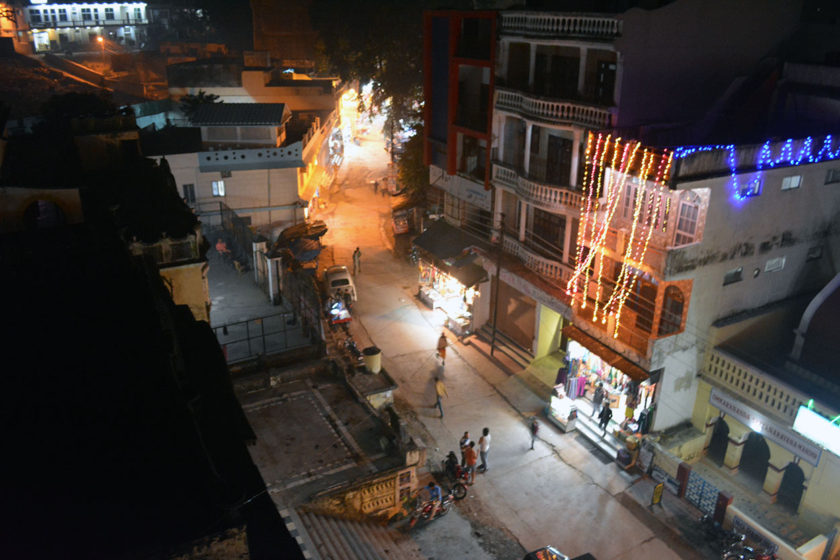 There are some places that are better left untouched, if only we don’t want to see ourselves regretting, years later, for not doing anything to save their cultural significance, and let them transform into just another tourist town around us – or let’s say, into yet another Lhasa – lost in the translations of the world.

And that’s what happening to Rishikesh, slowly, but evidently! 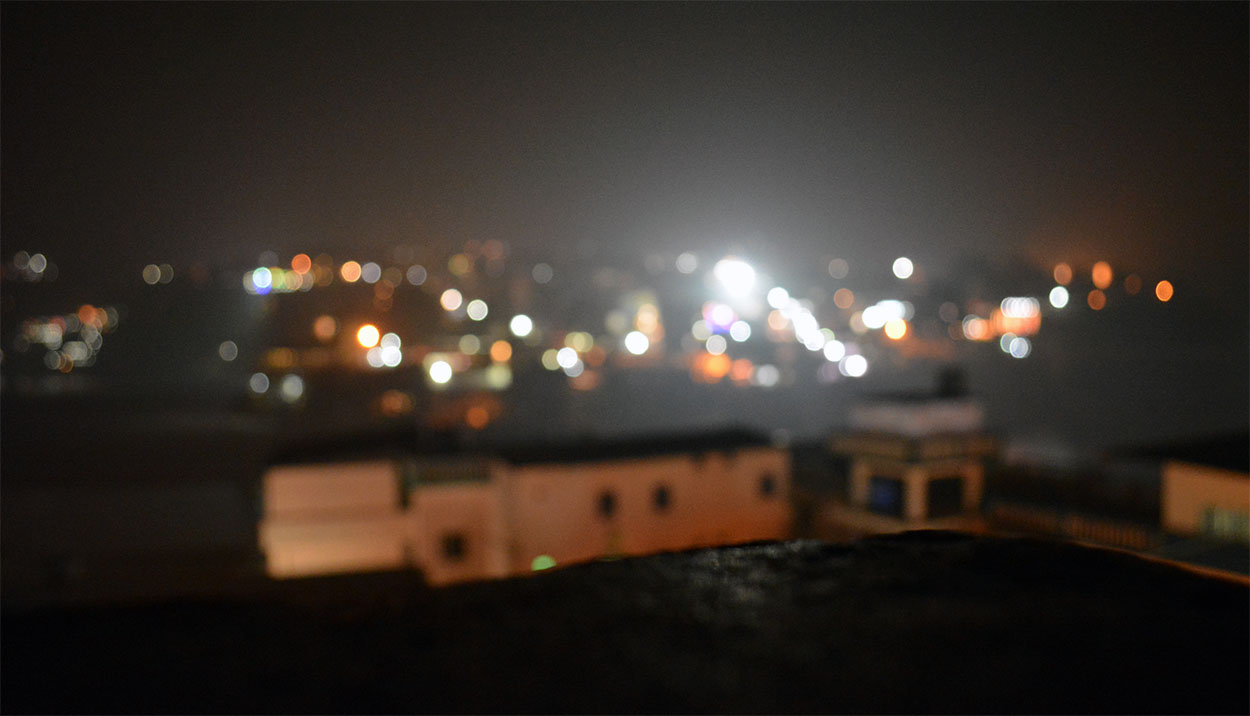 Most people don’t find Rishikesh to have a such high religious significance, as they otherwise do while speaking of Kedarnath or Badrinath. But for me, it is. And sadly, it also is one of those (unfortunate) consecrated lands around the world that are going through a never-ending cultural makeshift.

Rishikesh is calling us every minute, to take our first step towards preserving its true identity, before it’s too late.

From Hrishikesh to Rishikesh

Fondly known as Hrishikesh (which today has become Rishikesh) is a partnership land between the four districts of Uttarakhand – Pauri, Tehri, Haridwar and Dehradun. By the combination of these four districts, Hrishikesh is made. It is also known by the name of “Tapo Bhoomi”.

Another Similar Read: Varkala — The dying ‘Benares’ of the south