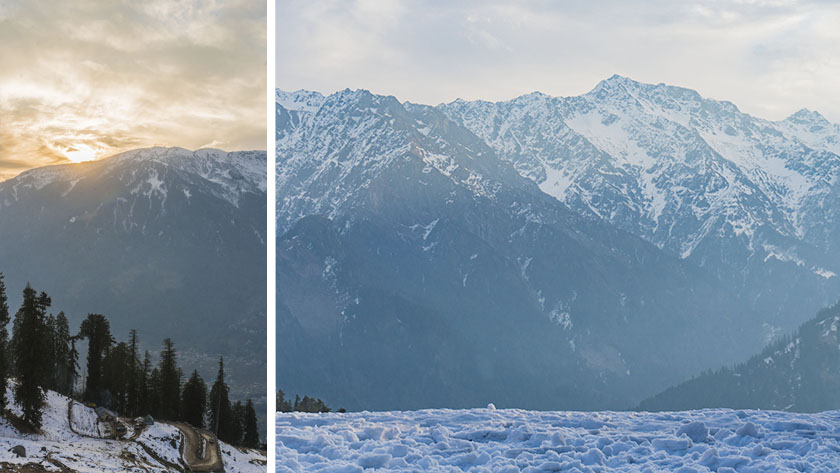 Located only 25 km from the town of Manali, in the Himalayan Pir Panjal range, Sethan offers some of the best slopes in the world for backcountry snowboarding/skiing. According to an Australia based ski expert and the author of many books, C.R. Spooner, Pir Panjal is the Mecca backcountry skiing/boarding locale in the Indian Himalayas.

I happened to visit Sethan during the winter months of 2017 and was flabbergasted by seeing how much it actually snowed there. Always wanting to return, as winter hit in 2018, I bought my own snowboard from Delhi and made my way to Manali, and further to Sethan. Bringing to you my week-long backcountry snowboarding adventure in Sethan, here’s a quick 3-minute video:

You can also read more about My First Snowboarding Experience In Sethan last year.