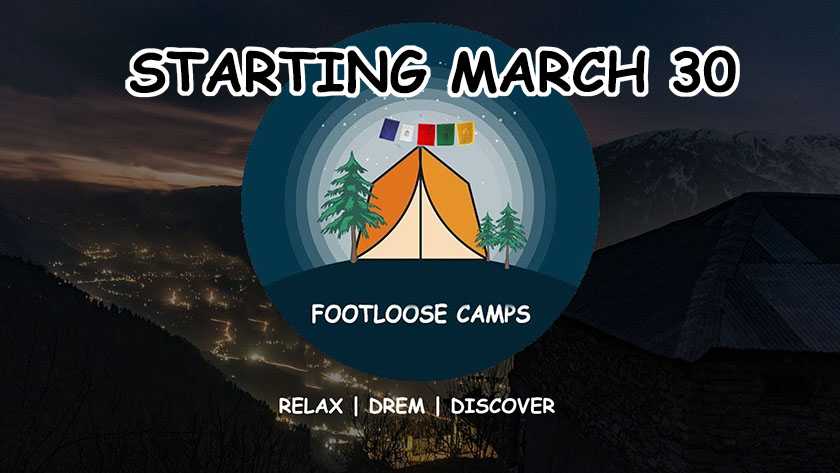 After exploring three continents and much of India in the previous two years when the idea of starting a new venture — of opening a tourist facility — struck my mind, the Himalayas felt like the best option.

But where in the Himalayas was the question? From the vainglorious far-out valleys in the East to some of the most splendid and frequent in the West, the Indian Himalayas offer a great deal of natural bounty and experiences and the basis on where you end up staying (unless you’ve spent years exploring it, just like I did) you shape a picture of your own version of the Himalayas, and its people.

Imagine if you stayed at only one place in the Indian Himalayan state of Uttarakhand, and that happened to be Darma Valley in Pithoragarh district — you’d consider Uttarakhand as a land of meat-eaters, and a place where animal sacrifice is still blatantly practised. Now those who are familiar with Uttarakhand, very well know that Uttarakhand is majorly a dry district, wherein most parts serving any meat and alcohol is a criminal offence — forget butchering. Well, that’s the Himalayas in a nutshell — more diverse and discrete than one can imagine. 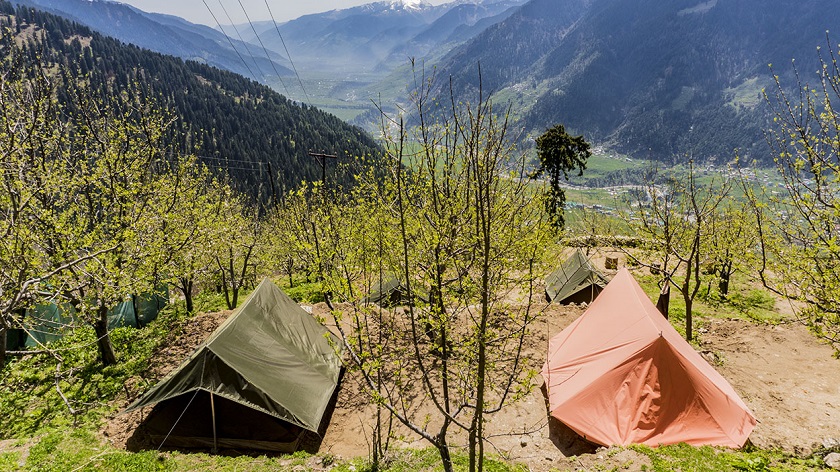 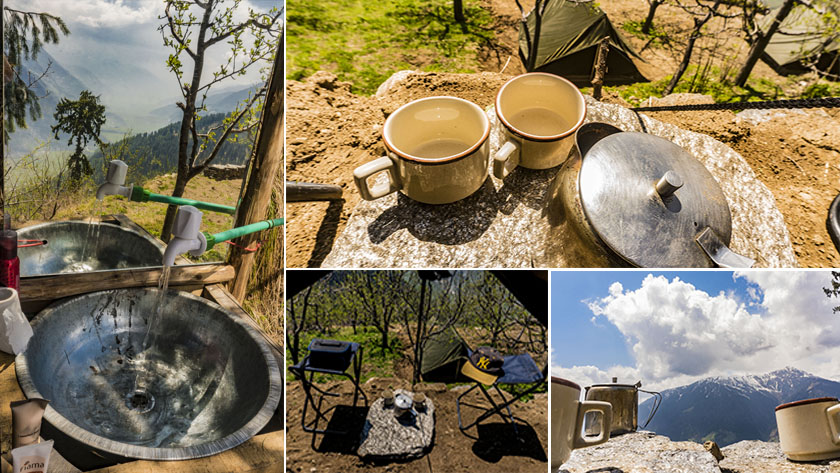 A few snapshots of my campsite Footloose Camps

So when the idea of starting a tourist facility in the Himalayas struck my mind, I chose a place that offered an amalgamation of cultures and experiences, on top of having a central location, and a popular and unfrequented name.

Manali is closer to trans-Himalayas than most other places. Getting here (from Delhi) is an overnight business. No other popular town in Himachal Pradesh allows you to reach all three states of J&K, Delhi, and Uttarakhand, overnight, but Manali does. 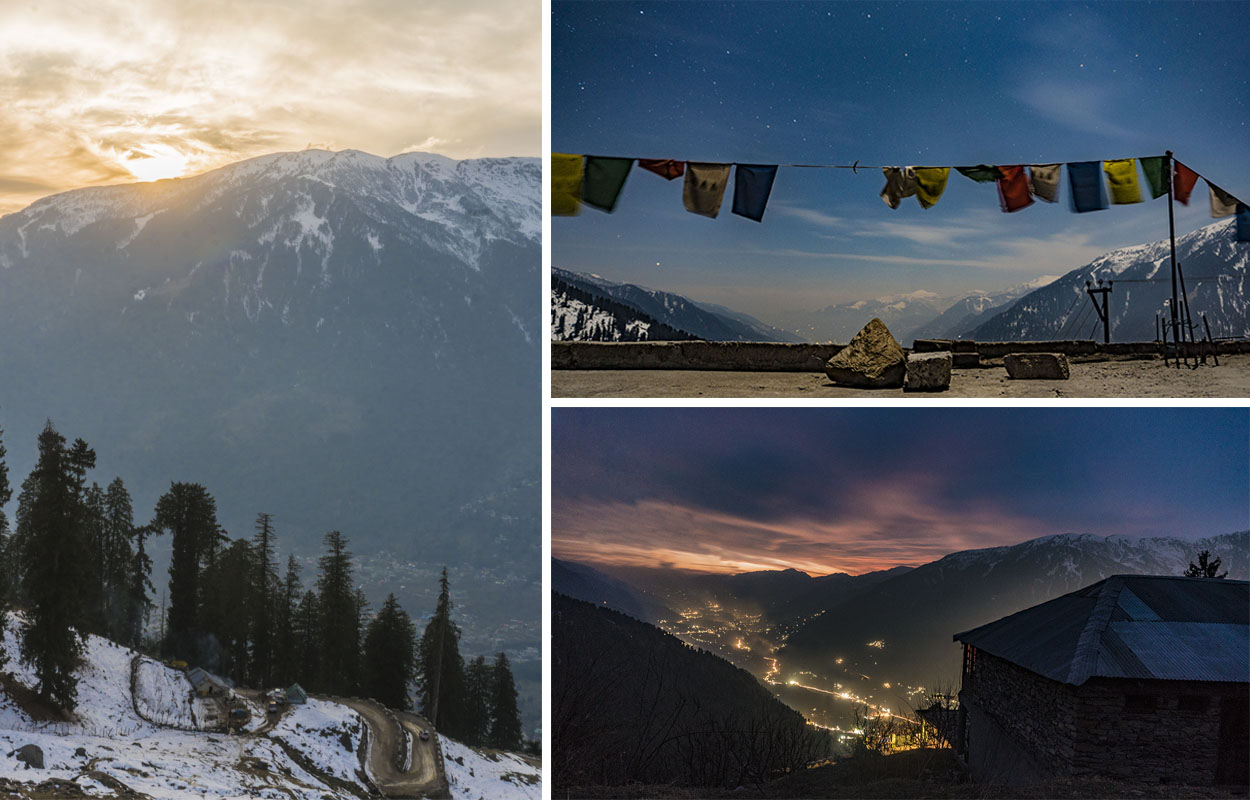 Sitting strategically at nearly 2100m above sea level, I see the town of Manali as the centre of the Indian Himalayas. On its west lies the beautiful valleys of Jammu&Kashmir and the home of the Buddhist leader His Holiness The Dalai Lama. In its north, you find some of the highest passes in the world (as high as 5,000m above sea level) and the easiest and the most frequented road connection to the trans-Himalayas. On its East, and in the neighbouring state of Uttarakhand, lies the four holy shrines, and the backbone of Hinduism.

Manali’s own setting is somewhere similar, a strategically flowing river Beas, diving Manali into two parts — the old and the new.

The road connectivity to Manali from most big towns (like Delhi or Chandigarh or Amritsar) is moreover good. And with a 6-lane highway (all the way from Delhi to Manali) to be starting getting constructed soon, travelling to Manali is going to be easier and quicker. So choosing Manali as my base for starting my first hospitality venture was a well-thought-of decision, but starting it right inside the town of Manali was never the idea. 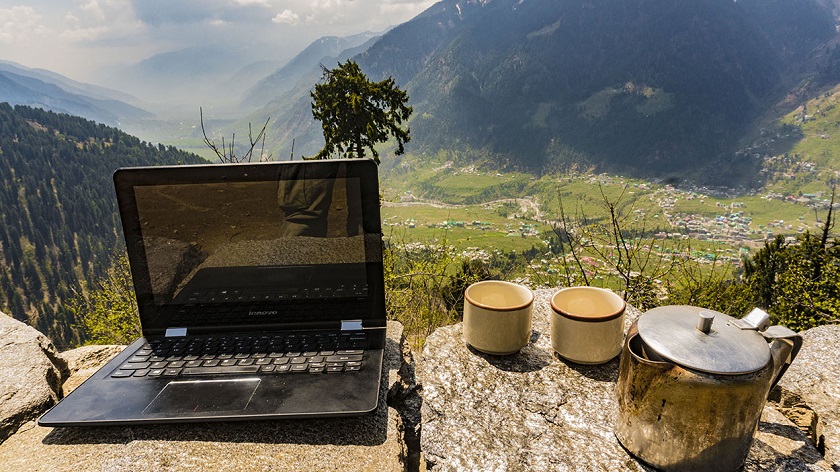 Footloose Camps: Located In Manali, Yet Away From It

No wonder, with soaring popularity, Manali is getting crowded, so I wanted a place that complements the accessibility to Manali but not literally. 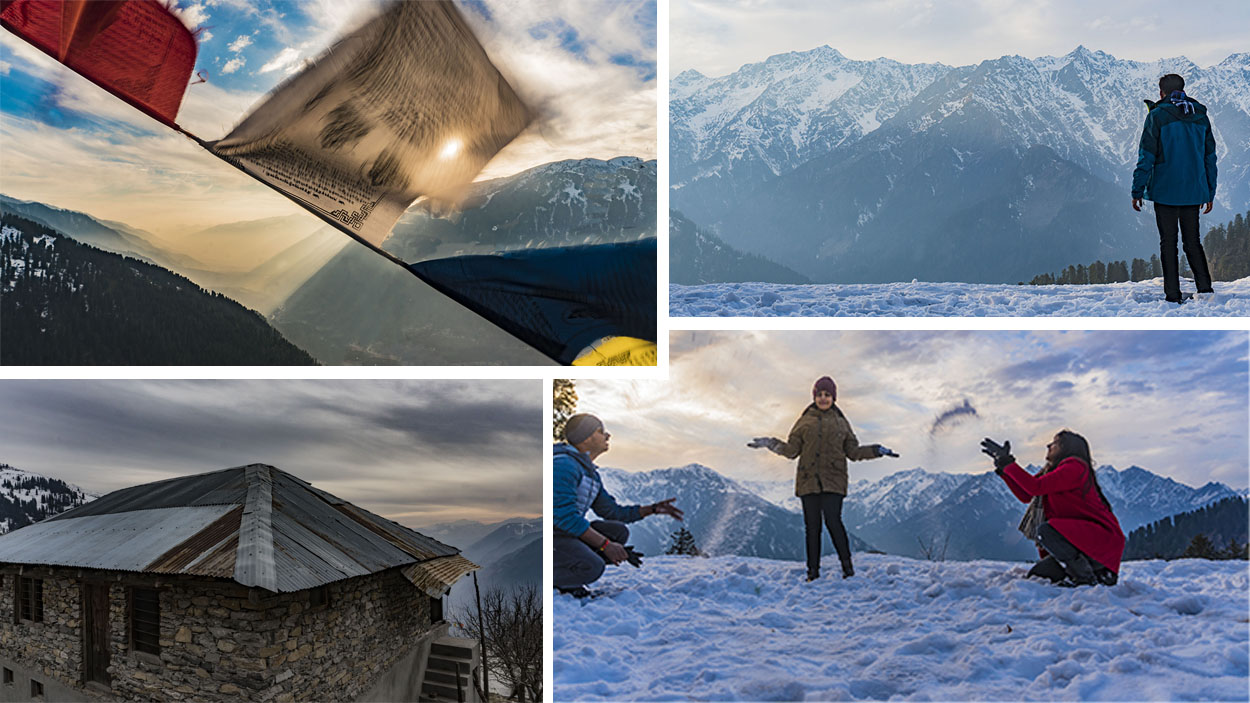 About 15km from Manali, a 45-min drive, and over 35 crazy-but-surreal hair-pin bends, as you climb from an elevation of 2100m above the sea level (of that of Manali) to a whopping 3200m, you reach the Buddhist town of Sethan.

Located in the Manali area, Sethan offers all comforts of a big town, while allowing you to escape from its madness at the same time – and thus promising the tranquillity of the Himalayas. Here crowded streets and unknown faces do not exist. Most of days you don’t have anything to do but count the number of cars that came this way. Sitting on top of the world, at Footloose Camps, some rejuvenation is assured. 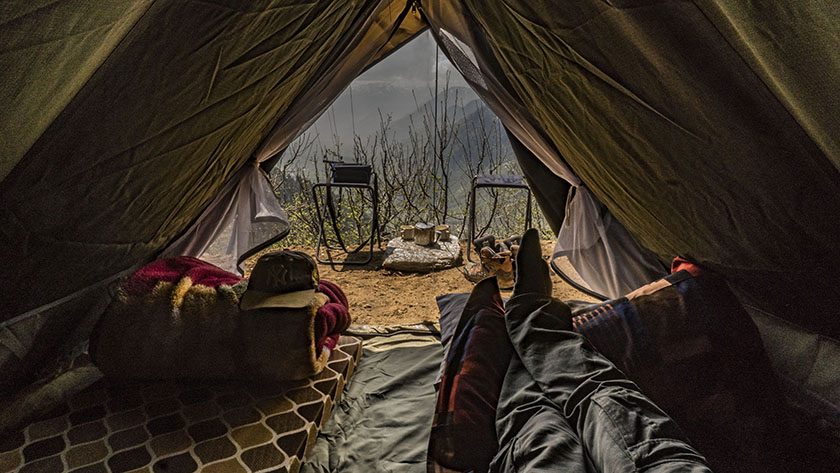 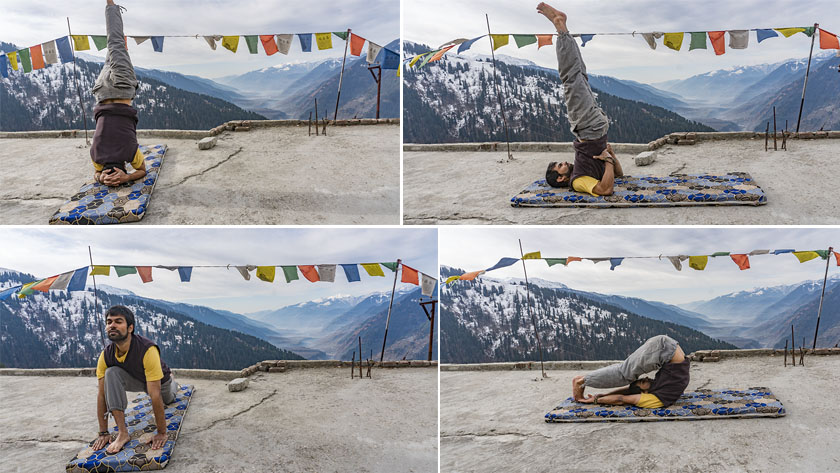 And here’s the view you will get from the campsite. I choose to make it my workstation every evening:

Want to book a place for yourself or see some images? You can find out campsite’s Instagram page with the username: Footloose Camps, or email me at deveshjoshi1990@gmail.com