With the internet and our daily life, being swarmed by the material on self-development, teaching us different ways to become a more superior self, one thing is clear — we all want a better version of ourselves and become more efficient than we are today. If we run fast, we want to run faster.

If we speak one language, we want to speak many. If we already have an impressive personality, we still want to go one step further, defying all laws of our existence and become undeniably impressive… and the quest never ends. 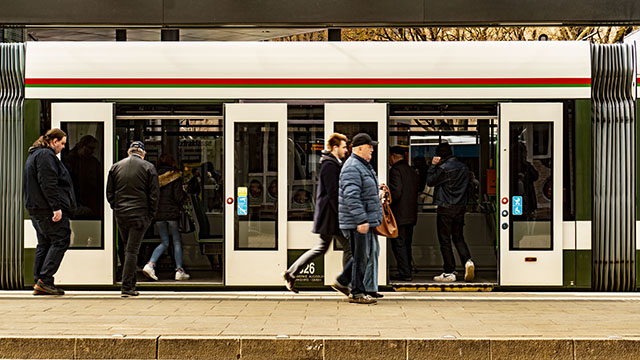 The problem is, however, we don’t know how, or we don’t have the time to work for it. Our little lives, bounded by schedules and responsibilities offer no scope for self-development. We are still doing the same thing that we were, three years ago. One day turns into the next and all those things that we desired to do, combined with all the personality traits we wanted to acquire, keep piling up until we eventually lose grip on life. 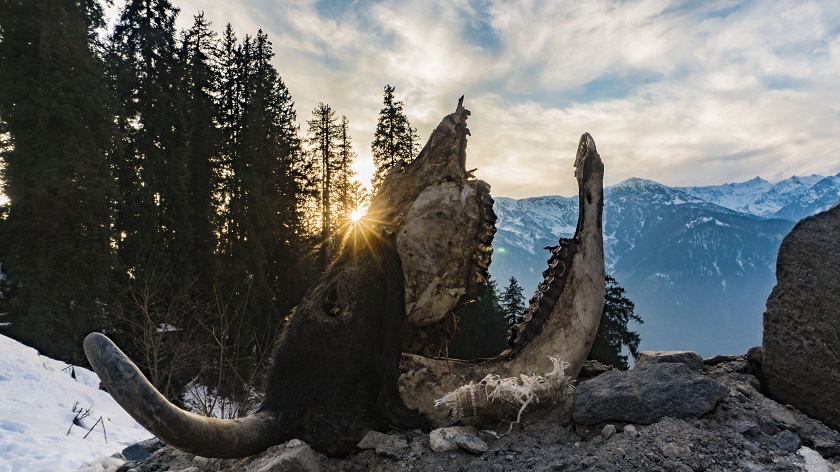 So what to do? My advice…

Over the years, I’ve thought about losing grip on my life too. When I was working in England (after completing my post-graduation) I was being paid more than I ever could in India, particularly during the early years of my career. Yet I wasn’t content. So after a few years of a constant mind-fuck, I returned to India, hoping for a positive shift in life. I thought by staying closer to the people I knew, the world would change. But nothing changed. I returned to India and I was still constantly regretting about where my monotonous life was heading. 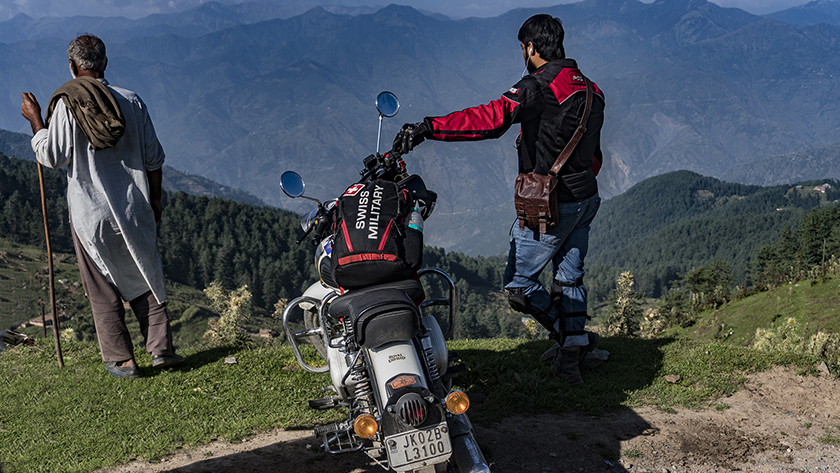 Then one day (back in 2015) I decided to finally quit my job, sold all my belongings and became a traveller. The entire agenda was to follow the road for as long as my heart will desire. Years have passed from that day, and here I am, still travelling, wanting to see more of this world.

Solo travelling gave me that ultimate freedom I was hoping for, in life.

Solo Travelling Brings A Slow And A Constant Change

After years of uninterrupted solo travelling, I can see a significant change in me. And it’s not just me who can see this change but others too — friends, relatives and professional contacts.

I am more confident and outspoken now. And this transformation from someone who always preferred the security of four-walls and staying close to his family and friends to someone who now carelessly wanders across cities finding his own way, and turning strangers into friends happened over time. 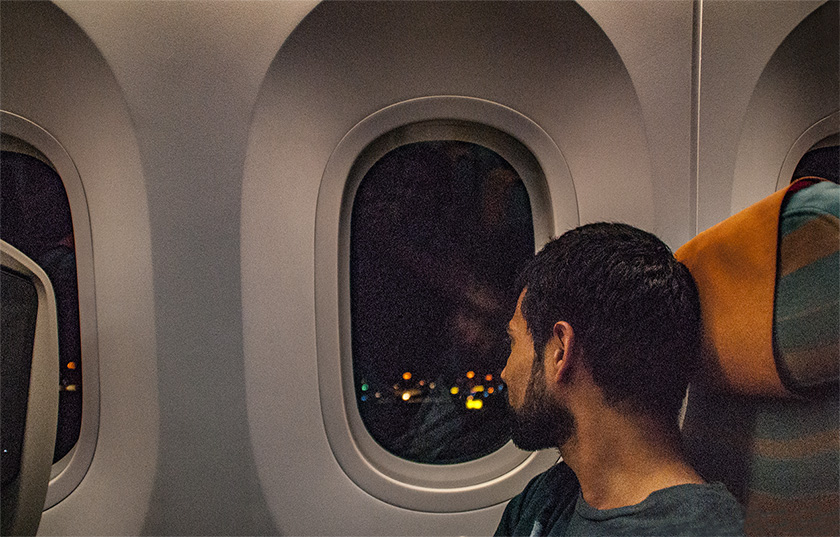 I mean how would not change into a bolder and confident self when you are repeatedly ending up in a new country at 3 in the morning, with no one receiving you at the airport. And when you are repeatedly finding your way to the hotel, asking random strangers (most of whom don’t understand your language) for help. The entire aspect of exploring the wild world on your own and getting out of your comfort zone changes you

I remember when I planned my first ever cross-continent trip to South East Asia I was literally scared. I didn’t speak Thai or Cambodian, and to make it worse, I had no one receiving me at the Bangkok airport. Now, under a tight and a limited budget, I had to navigate my way, try different sign languages and ask people the most cost-efficient way to get to the city centre. Later, after reaching the hostel, new challenges appeared — of making friends in the hostel dorm and getting around and sightseeing. 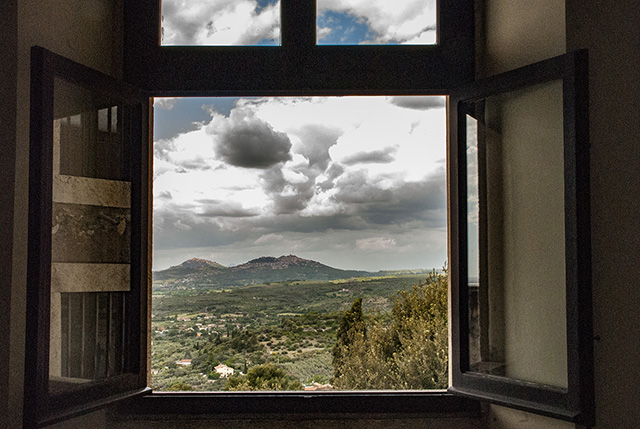 But by the time I left Bangkok, I improved communicating in situations where I didn’t know the local language, learned what’s best Thai food, and solved a slew of problems that came up during my stay.

In just one trip, I got better at communication, problem-solving, patience, speaking sign languages, and being more confident about situations I wasn’t ready for. Why? Because I had no option. It was needed to survive.

I always suggest people take a break from their tiresome lives and travel. Take a year off, or a few months, a sabbatical — whatever you can afford — and explore the world on your own. 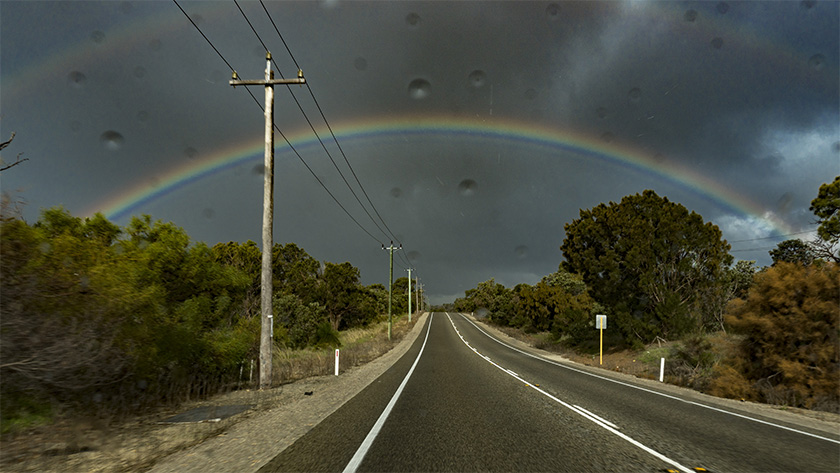 I am not saying that travelling is some kind of panacea and that you will manage to escape your problems (it is always ‘you may’ or ‘you may not’ situation) but what travelling gives you that space to be someone else and find a reason to your miseries. As you travel and face new challenges, you adopt a new personality and start thinking “What the new me would do here.” You end up putting yourself in different situations, and in the process, improve yourself without even noticing.

So as the year of 2018 slowly passes by, let’s forget all those new year resolutions that we have already lost our bet with. Let’s just stick to one thing — and I assure that the rest will follow — of travelling alone a little more.