For travellers, overtourism ruins the experience of a new destination. For locals, it can be a nuisance. But neither of them is the real victim!

Human being has a tendency to call itself the victim of all situations. Global warming? Caribbeans are losing their home. Air pollution? People in New Delhi & Beijing deserve a better life. Coronavirus? Oh, the poor mankind… when in reality all these problems are actually man-made!

Similarly, when it comes to impacts of Overtourism the biggest loser is neither the traveller (who misses the real experience) nor the locals (who may feel disoriented and lose peace & privacy in life) but nature — whether it’s one of the top tourist destinations in India or something as offbeat as Deo Tibba peak in Himachal Pradesh.

I remember when I revisited Nongriat, a small village in the eastern Khasi hills in Meghalaya, 5-years after my first visit, my heart sank with grief. It was my all-time favorite destination in India but had now become a victim of mass tourism. The wave upon waves of tourists that overtourism has brought to Nongriat and the living root-bridge, was now just slowly killing the place. 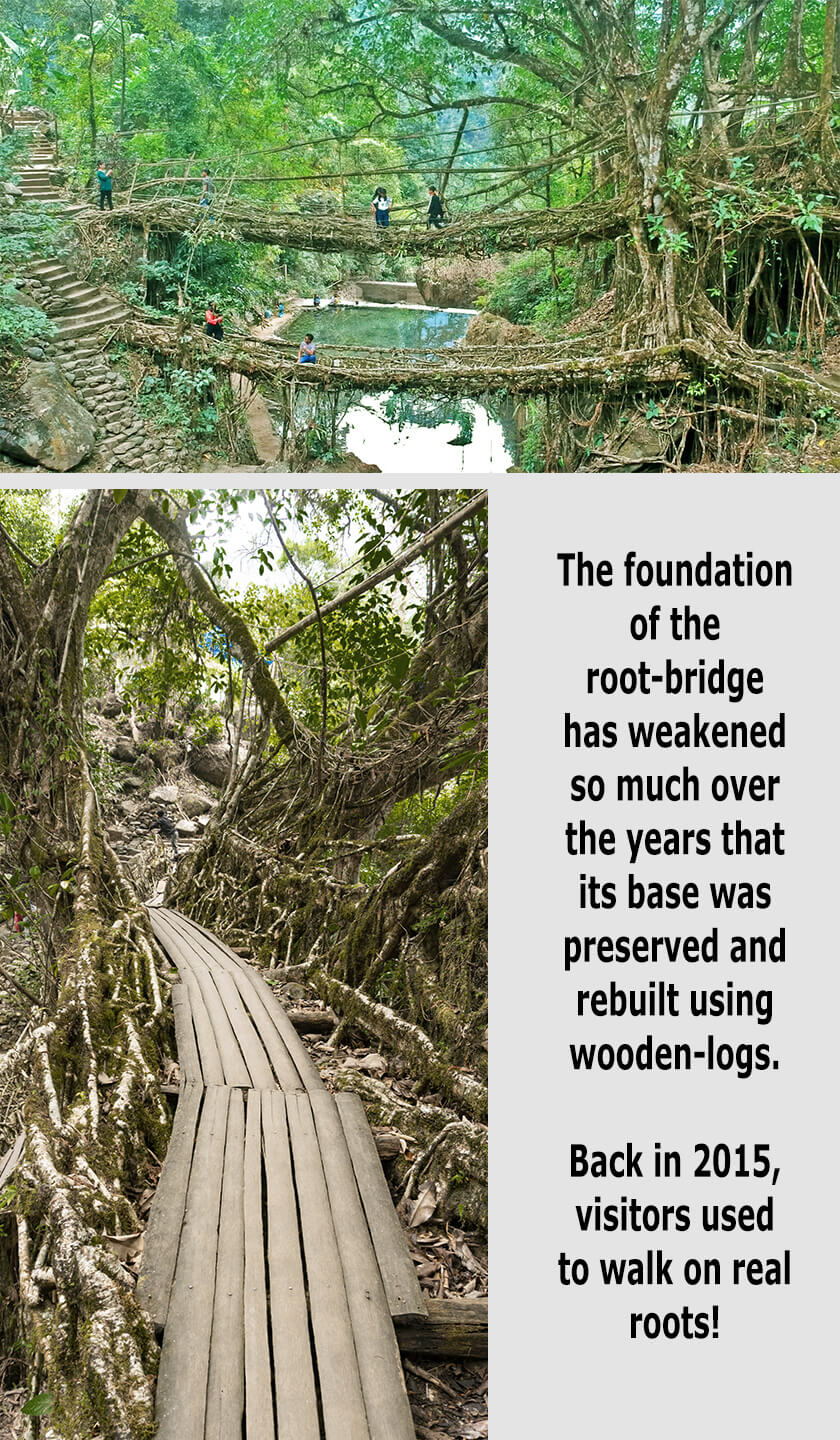 My first visit to Nongriat happened in 2015 (check these Nongriat Meghalaya photos) when I spent a week relaxing and lazing around the village. Back then, you could spend an entire day sitting on the double-decker root-bridge. The surrounding pools were moreover open for the public to take a dip or bathe for hours.

5-years later (in 2020) Overtourism destroyed the place. Now, bathing in the pools was strictly prohibited. Walking the double-decker root bridge in Nongiat in a group of more than 5 people wasn’t allowed. There was moreover a time limit of 2-minutes if someone wanted to stand on the root-bridge and take a selfie. 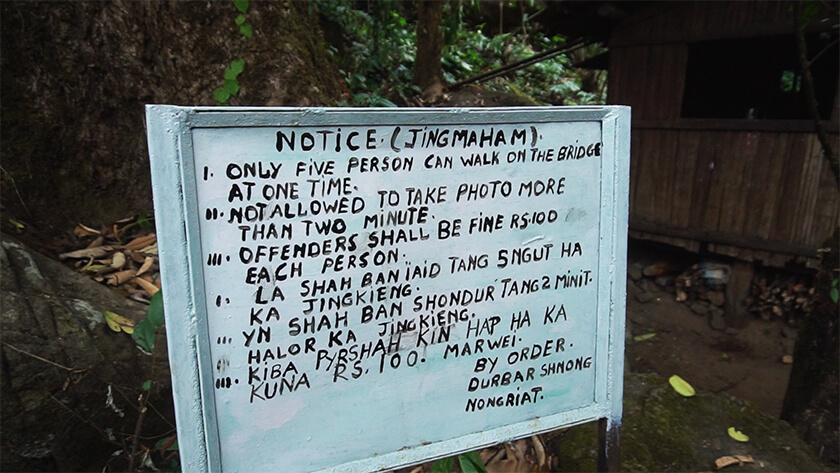 And that wasn’t all. Where last time I found local families in Nongriat too welcoming to be real, this time they were too busy to even speak to, thanks to the impacts of overtourism. Kids were busy selling fake ‘natural honey’. The root-bridge, the surrounding flora, and fauna, everything was slowly dying.

Also Read: From no mentions on Google in 2015 to a daily footfall of over 1000 tourists in 2020… The Story of How Mass-tourism Changed Nongriat. Here’s another similar story about another popular destination in Meghalaya: Dawki River

And it’s not just the story Nongriat, but all destinations that have gained popularity lately. Small Himalayan villages have become the new Shimla and Ooty. Popular high mountain passes have started choking out of traffic jams. Overtourism and its impacts and problems are real.

I remember when I visited Vatican City, I had to do the special Skip The Crowd Vatican City tour that starts one hour before the gate is open for the regular public because during public hours it was impossible for me to click photos & blog about the place. During public hours, big Chinese groups would come and overpopulate the place (I am not being racist here but I totally loathe big Chinese tourists as they always come as 30 or 40 people in a group, adding more to overtourism). 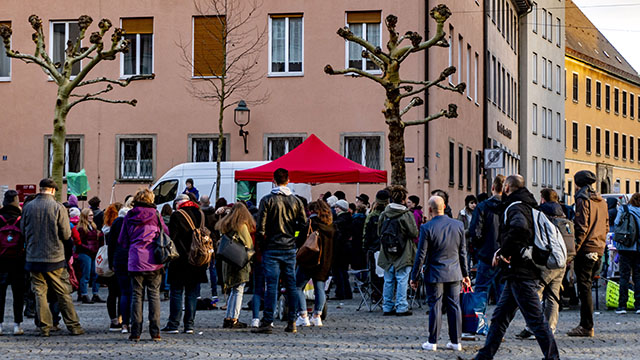 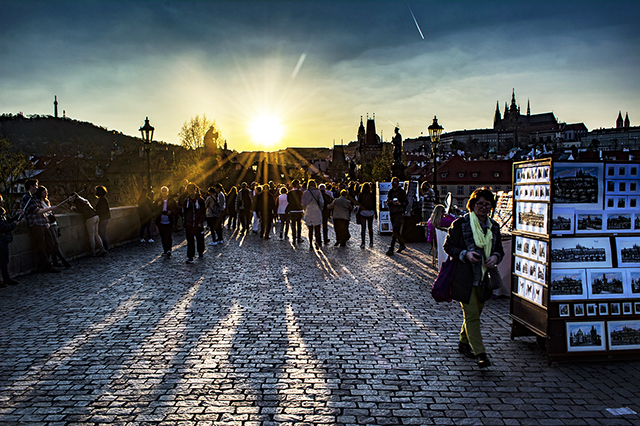 Travel can change the world. Done right, and it can develop infrastructure, help communities grow.

Crowded destinations are a by-product of cheap group tours that have made travelling less interesting and more attainable. Though it’s a good thing that travelling is affordable for everyone, the fact that overtourism is affecting the existing ecosystem is not helping anyone.

Budget airlines, cheap group tours, and discounted Airbnbs have made destinations unable to cope with all the visitors they get — and pushed out locals in the process.

And now, communities are starting to push back…

Barcelona is no longer allowing new hotels in the city. Chile is shortening the length of time visitors can stay on its Easter Island. Venice is restricting Airbnb activity. Iceland is curbing outsiders to buy property in the country… and there are more examples of impacts and effects of overtourism around the world.

The world is saying “enough!” 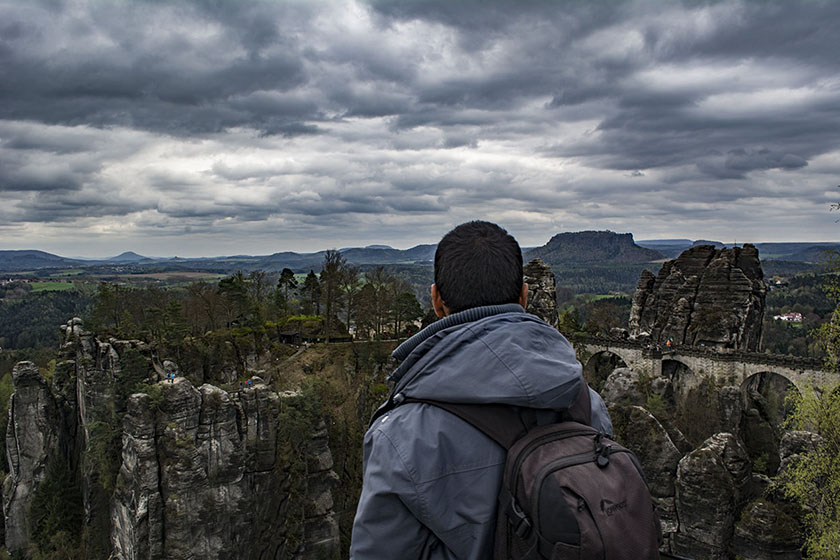 Who Is Responsible for Overtourism?

In two words: Big Groups. I mean think of it this way… a solo traveller, even if littering around, won’t bother locals as much as a group of 30 tourists only talking and laughing loudly in their neighbourhood!

There needs to be a balance between visitors and residents and big tourist groups disturb that balance.

While no one is talking about banning tourist-groups outright, there should be better ways to control their number, and the problems overtourism brings will minimise automatically. 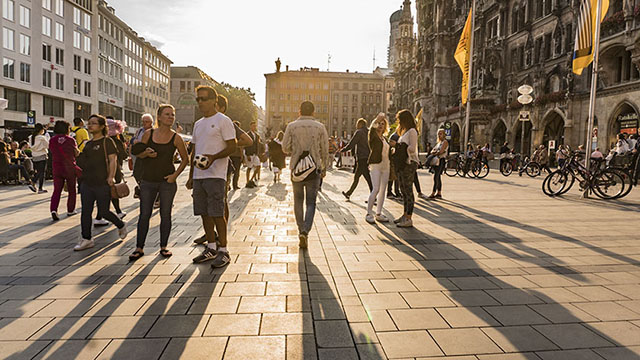 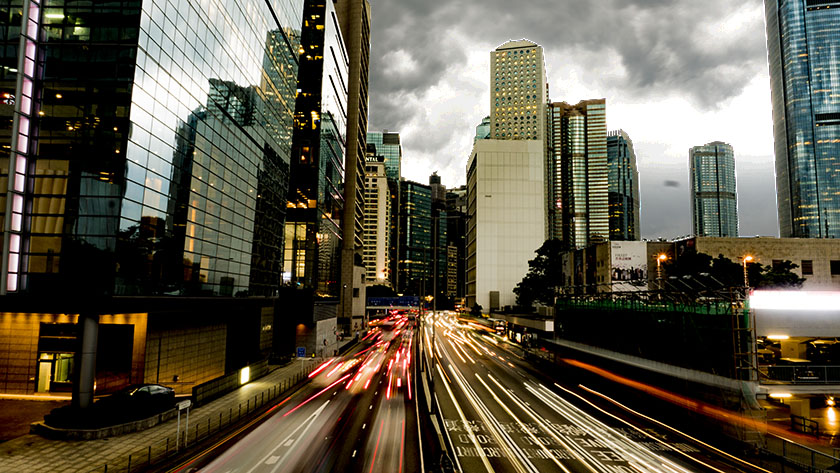 I remember when I revisited Nongriat, in Meghalaya, and I only saw big groups of tourists. Seeing Nongriat falling prey to overtourism, I blamed myself. I hated myself for putting Nongriat on the world map five years ago. “If I, and the others, who wrote and promoted Nongriat hadn’t done so, this place would still be the same.”

But I think it’s not me and those others who are promoting places are to be blamed, but some travel companies who give no consideration to sustainable-tourism and focus only on selling. I mean if I talk about myself, I have always travelled and advised people to travel solo, travel responsibly, and follow minimalism, not overtourism. 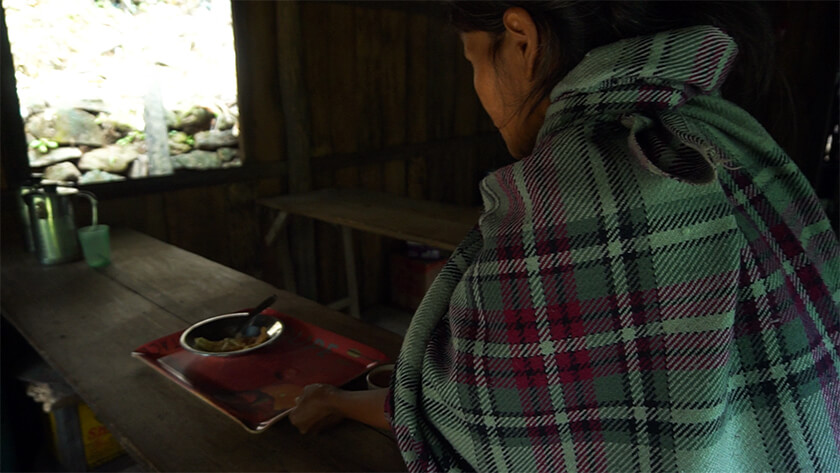 Speaking of big companies, take Airbnb for example. Airbnb started its journey as a tool that allowed locals to list their homes as hotels. From those owning real estate in Miami to those living in the Himalayas at 3000m above sea level, it empowered everyone to become a proprietor — a very revolutionary thing to do, and I’ve got a lot of respect for Airbnb for that.

But lately, Airbnb has focused only on expansion, and expanded to a point that it has started affecting the ecosystem because of overtourism. Today, everyone wants to turn their home into an Airbnb.  And if someone doesn’t own one, they built a 4-story house somewhere in their village in Uttarakhand and start one… and this contributes to unregulated tourism! 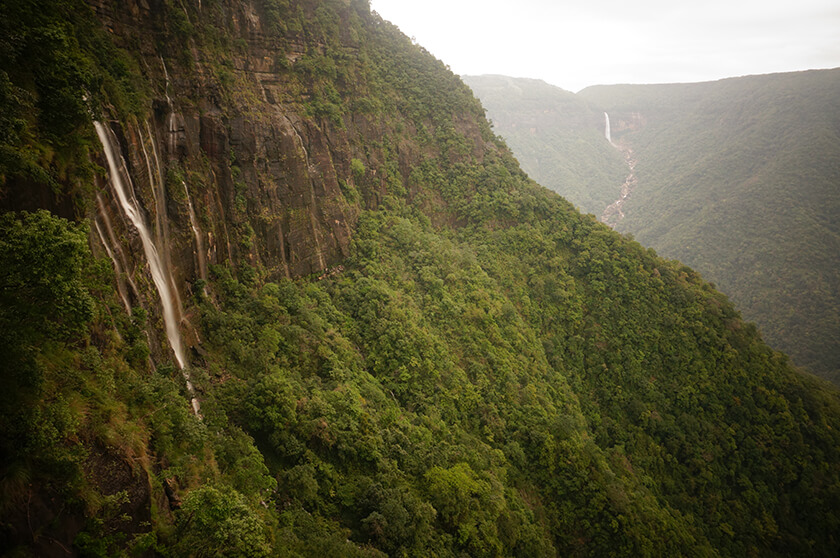 Don’t Be A Part of The Social Media Effect

Social media has an amplifying effect. If we see someone renting a houseboat in Alleppey and posting a few selfies on Instagram, it makes us all want to do the same. Social media has a tendency to make people do things irrespective of the consequences. It makes it easier for everyone to find places and then overrun them. Please don’t follow the herd. Stop being a part of the social media effect it is a contributing factor to overtourism.

Where organised group tours are a great way to travel and travel more on less time/budget, there’s no denying the fact that they sometimes overwhelm a destination with tourism. We all have seen what’s happening in Ladakh with motorcycle tours. Stop being a part of group tours that over-accommodate people.

If you visit a place during peak season “because the weather is nice” you’re just contributing to the crowds. Travel during the off-season, when the crowds are fewer and the prices lower and decrease the impact of overtourism.

Be A Savvy Tourist. Avoid Overtourism

Read about the destination before actually ending up there. Learn its history. Know their culture. The more knowledgeable you are about a place, the less (negative) impact you’re going to make on the destination.

Stop Travelling To Only Get Drunk

One reason why I stopped travelling with others (other than avoiding overtourism) and became a solo traveller was that everyone around me loved getting drunk on a holiday. People would travel 500km from Delhi to Manali to only get intoxicated, leaving me thinking ‘we could get drunk back home and save us some time and money’.

Don’t treat a destination like you own it. It’s someone’s home. Treat them with kindness. You’re a guest in their home.

Of course, we don’t need to discuss the entire ‘throw no plastic, leave no (carbon)footprint’ gibberish again. We know the deal!

Do you think Overtourism is threatening our beautiful travel destinations? What measures do you take to avoid it? Let’s share some experiences and advice in comments below!