“And what about the Visa, I have never thought of Hong Kong travel before and have no idea about its immigration laws for Indians. Am I required to apply for a travel visa for China,” I asked with a sinking feeling in me?

“Oh, the good thing is, you don’t need a visa to travel Hong Kong if you’re travelling for no more than 15 days,” the lady on phone replied, with much affability in her voice. 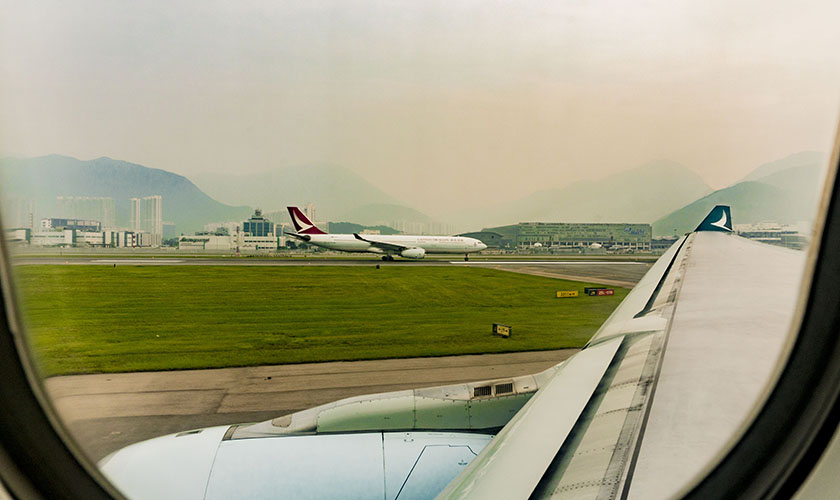 I fairly remember how when an invitation to experience Cathay Pacific economy class landed in my inbox for Hong Kong travel, for a few days, and experience their flight operations from India to Hong Kong, my biggest travel fear hit me hard.

I was at 3000 m above the sea level in the Himalayas enjoying one of my favorite tourist places in Himachal Pradesh (the town of Cheog) with no intention of calling off my trip and heading back to New Delhi only to apply for a visa.

Returning home for applying a visa would have further meant waiting at home for a week to get my weak Indian passport back before I could actually leave for my Hong Kong travel. Applying for visas and bleeding unnecessary time and money has always been among my biggest travel fears.

But as I discovered that Indians travelling to Hong Kong require no visa and no paperwork is required to be done, other than a pre-arrival registration form (which takes less than 5 minutes to complete and can be done online) I was jumping with amusement.

I mean it is always a better surprise to find a place, foreign to you, to be more organized (than you had initially thought it to be) than finding it crazy and wild.

Though of course, Hong Kong travel can be fairly exciting too, and you feel the energy the moment you land there (it’s electric) with pretty much every street bustling with action.

But at the same time, everything still follows a routine, an order. Buses in Hong Kong are clean and efficient. People speak fluent English. Food is always hygienic. The metro station, despite being always super-packed, never feel suffocating (unless you were unlucky enough to experience an MTR station at rush hour). 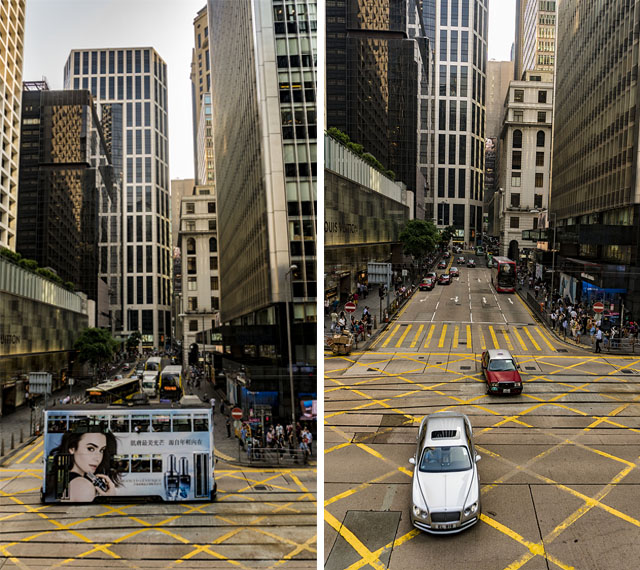 It also didn’t feel, even for a moment, that I should beware of pickpockets, or of being ripped off by a local restaurant with their fake menu. The only intrusive behaviour was, however, by numerous knock-off Rolex sellers.

So yea, as I explored all those places to visit in Hong Kong, the city felt perfect in every sense. It felt like one of those rare vibrant towns that have just enough wildness you may want to handle on a holiday, or for getting your feet wet before a long crazy Asia odyssey. 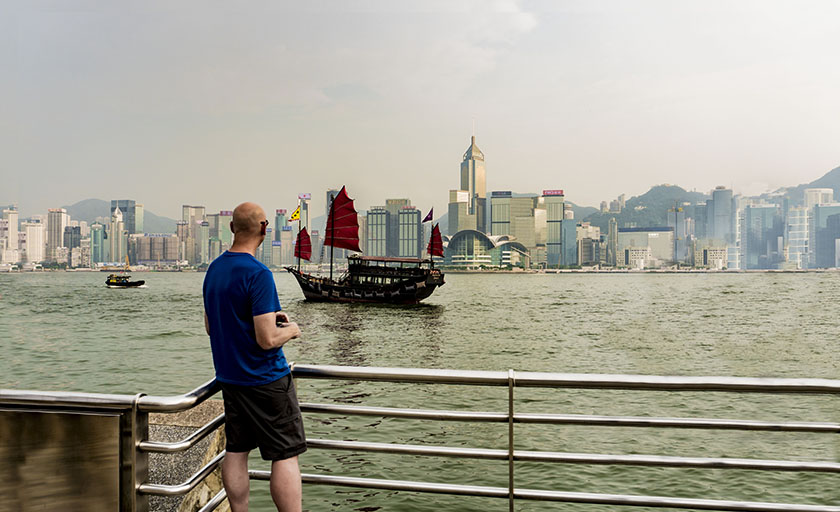 Hong Kong – At A Glance

If you think Hong Kong is China, you’re wrong. Of course, it’s a part of China but since it was a former British Colony, Hong Kong was given a status of Special Administrative Region in 1977, allowing it to operate as an independent country and enjoying the highest degree of autonomy.

Unlike the rest of China, when you travel to Hong Kong you realise that it has its own currency (almost equivalent to 10 Rupees per Hong Kong Dollar). It even has its own immigration laws (hence no visa for Indians for a 15-day Hong Kong travel).

And since it remained a part of the British Empire until 1997, it is still quite western and organised. 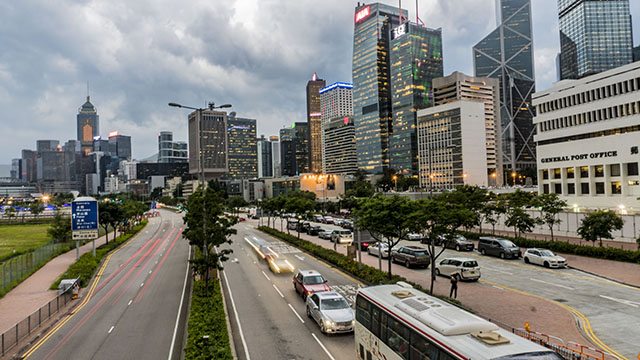 Now, if you’ve experienced Hong Kong travel, you may be picturing it as a crazy urban metropolis (which in fact, it is) but it’s more than that.

Geographically, it’s comprised of Hong Kong Island, Kowloon, and the New Territories, as well as over 200 outlying islands. It’s best known for is the towering skyline of glass and steel but there’s plenty of nature to be enjoyed there as well. 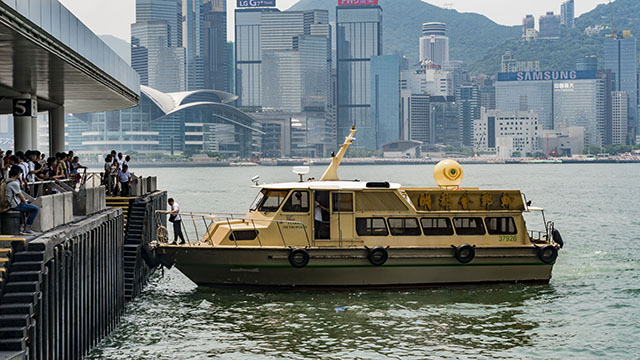 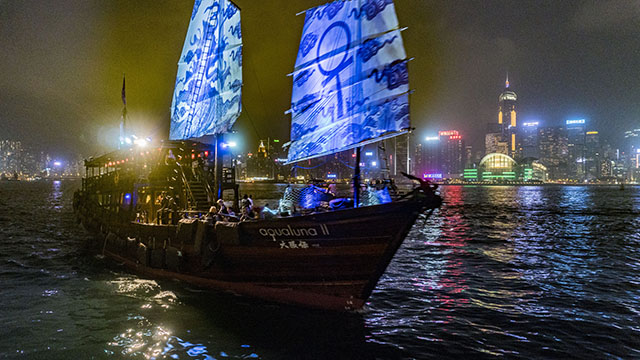 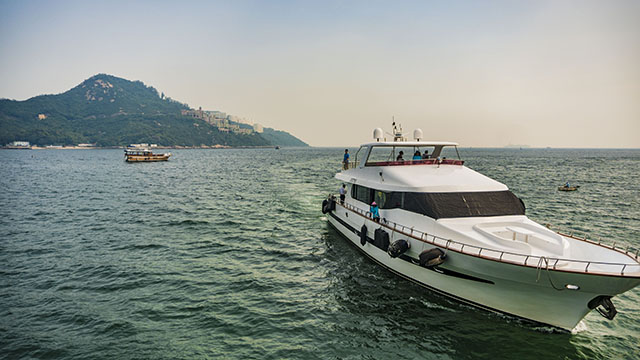 It may be small in size — in fact, tiny — but it is surrounded by mountains and hilltops with sea separating the mainland from the Hong Kong island.

The Hong Kong island, which happens to be one of the most densely populated places in the world, thanks to its 8000+ skyscrapers is, however, not far from someplace astonishingly deserted.

A 20-min drive and you may can upon a white-sand beach, or perhaps in the middle of a hike about 300m above the sea level. 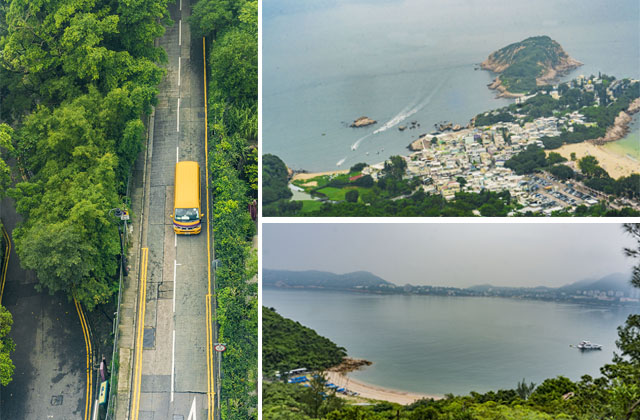 Hong Kong is moreover home to a Disneyland, adventure parks, underwater aquariums, and even a wax museum — so certainly no dearth of tourist attractions.

For foodies, a Hong Kong travel trip means enjoying a place that has the maximum number of restaurants or cafes per capita. It is also a place to score the cheapest Michelin-starred food on the planet.

No wonder, Hong Kong has cemented itself as a world destination.

I visited Hong Kong on a blog trip by Cathay Pacific Airlines. Though my trip was taken care of by them, all suggestions in this blog are solely personal.