Travelling abroad? Avoid these travel mistakes, and save money!

From avoiding currency exchange at the airport to avoiding traveller’s cheques — travel writers keep sharing those useful dos and don’ts that can later lead to regret.

Keeping those tips in mind, and with a little planning, it’s easy to avoid common travel mistakes, save some money, and enjoy our vacation more. 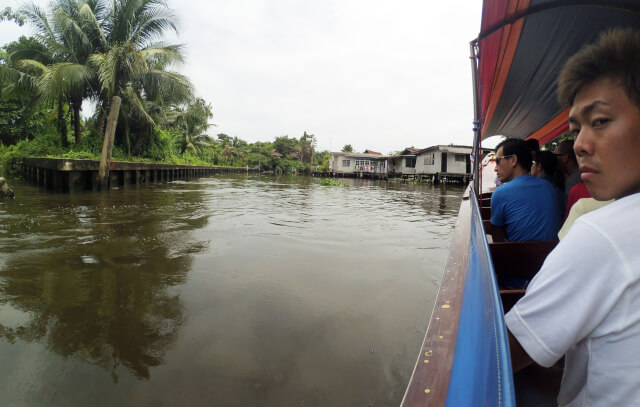 Top Travel Mistakes To Avoid & Save Money While Travelling Abroad

The food near major tourist sites (I’m not talking about local food markets but places like museums and theme parks) is often double the price and half the flavour of a local food joint. Even a cup of coffee is overcharged and tastes half-boiled… maybe because they know that the tourists visiting them are not going to revisit so they should probably rip them off just now.

Local restaurants, located outside of tourist areas, on the other hand, have regular customers, and the chances are they’ll serve better food at a comparatively cheaper price.

A suggested way to find such local food joints is by taking recommendations from your hostel/hotel staff.

Don’t Exchange Money At The Airport

You can never get a better exchange rate at the airport compared to a local dealer. Though it is always a good idea to cross-check the rate and avoid any touts, visiting a local dealer mostly helps. And if you still think you want to stay away from them, as they may be unreliable, try a state-owned bank (I’m claiming this out of my experiences with Indian banks) than a private one. Private banks give better service, but comparatively poorer rates.

Traveller’s cheques are a thing of the past. They were preferred before the worldwide acceptance of credit cards. Not all banks are moreover willing to accept them today, as they offer little protection if lost or stolen.

With increasing competition, some travel card companies also offer various discounts that can help you save more. Eg, my travel card gave me points at petrol stations during my Road Trip To Germany that I later used for shopping. Though of course, it wasn’t much, any points gained were free money. So why not!

Don’t Book Too Much In Advance

It’s a false myth that booking a flight ticket too much in advance (as early as 8 or 10 months) gives you cheaper flight and hotel prices, because it doesn’t.

As per my experience, you’ll only end up paying a much higher price if you book your flight so early. The best time period to book a flight is between 2 and 4 months because this is when pretty much every airline, in the world, starts fluctuating their price chart.

Further Reading: How To Book A Cheap Flight

A Bonus Tip… Use Hospitality Networks To Save Money

I’ve done Couchsurfing, and volunteering, and I plan to continue doing so in the years to come. Using hospitality networks isn’t only a great way to save money, but making lifetime friends. And remember, couch surfing doesn’t mean you’re going to end up sleeping on a couch. I’ve slept on an equal share of couches and beds. And as per my experience, be rest assured, it’s mostly safe. Though of course, you need to have your wits about your safety, if you find travelling expensive, don’t overlook them.

Missed a useful tip in the article? Or a common travel mistake? Why not share it in the comments below!