There are some towns that you instantly build a liking for, and Bunbury, for me, turned out to be one among them. As I left Perth and travelled south to Bunbury, on a chilly Monday morning in August, the time of the year when tourism in Southwest of Australia is at its all-time low, I found a city like no other. It was quiet yet not dead, urban yet bucolic.

Western Australia’s third largest city Bunbury, has something for everyone — from beaches to wildlife to wineries. But one thing that makes it wonderful to a next level is its peaceful locales! You’ll arrive for only a few days, but you’ll want to stay forever, as was the case with me. When I initially arrived in Bunbury, I’d planned to stay for only 2 nights, rather I ended up staying four.

It was wet and cold when I visited Bunbury, and had I arrived a couple of weeks later, I’d have explored a completely different side of the city. As soon as the winter goes weak, after the month of August, Bunbury, just like most of Western Australia, turns into a green lushness to rival the countryside in Europe. Rolling hills with views stretching out to the coast makes it too beautiful to handle. 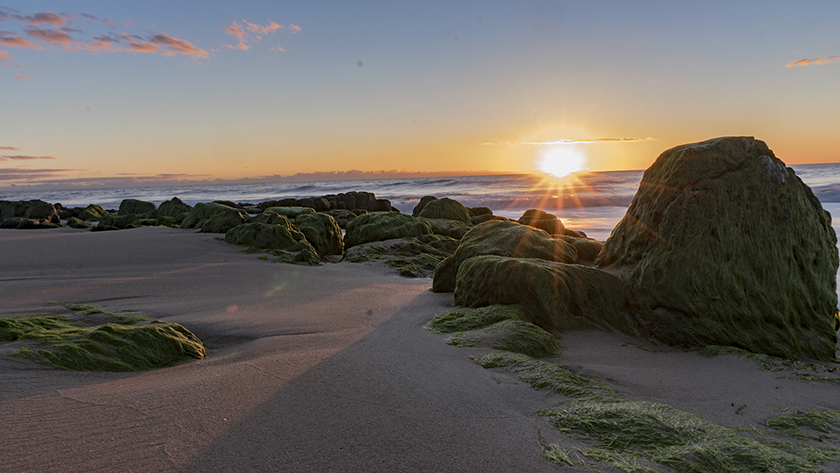 Since Bunbury is located along the shore, it’s a perfect little town to enjoy the beautiful Australian beaches and trying out different water adventure activities including surfing and swimming with Dolphins, but if you just happen to visit the town during off-season, you may find almost everything is shut down. But on a bright side, an offseason means having no backpackers crowd and having all the beaches (even if they’re too cold to swim) all to yourself. 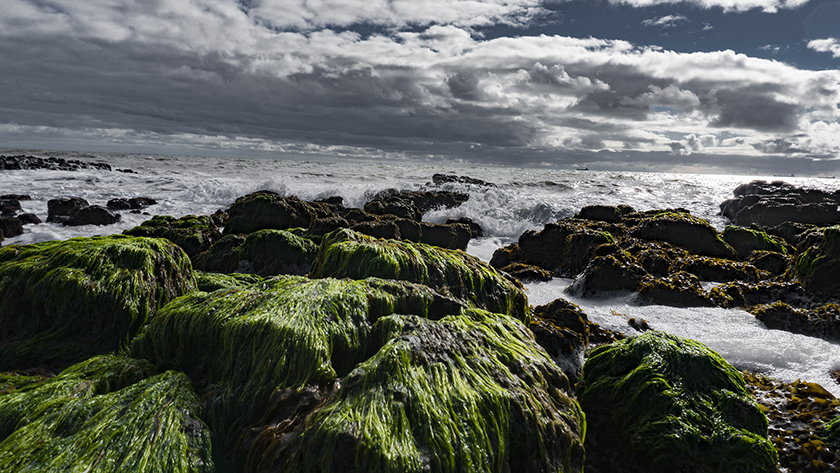 In the month of August, from cafes to roads to hostels, everything spoke of nothing but tranquillity. I particularly loved enjoying the everyday sunset from Marlston Hill Lookout Tower, with no one around, where (as I was told) during peak tourist seasons, the place can be so full that you may have to wait — and sometimes even miss the sunset — to find a spot on its observation deck.

Other than beaches and sunsets, Bunbury is home to a wide range of wild and aquatic life. Visit Bunbury Wildlife Park (10 dollars entry for adults) to meet and feed the Kangaroos, spot nearly 40 different native bird species, Wallabies, Wombats, and some ugly looking reptiles. Another interesting place very close to Bunbury National Park is Big Swamp Walk, which promises some cool photo opportunities. Walk all the way to the boatshed and you will find enough places to stop by and pose. 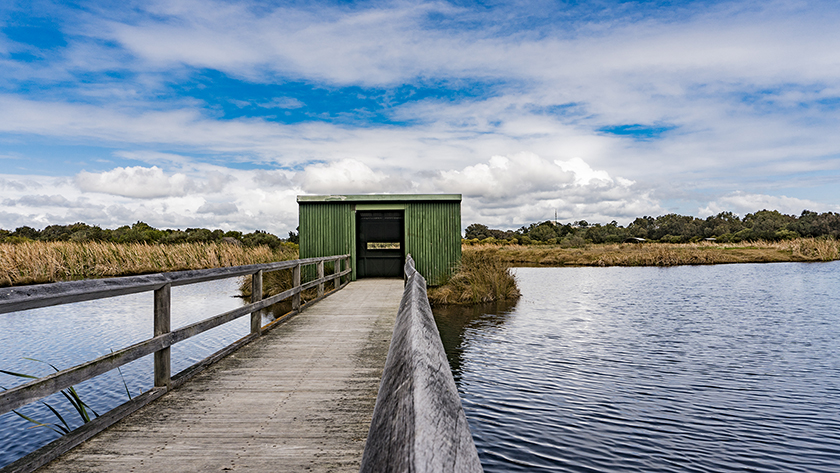 If you’re in town, don’t miss the Dolphin Discovery Centre. Spare some time and standstill on the beach under their care to spot a Dolphin for free or book a cruise trip with them for a guaranteed Dolphin spotting. You can moreover touch a starfish, feed an Octopus and spot a Sea Horse in their little aquariums.

The entry to Discovery Center (during the time I visited Bunbury) was free. 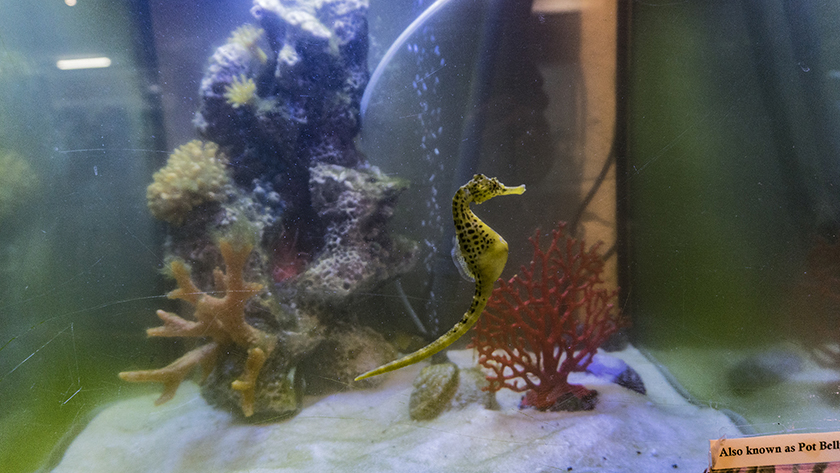 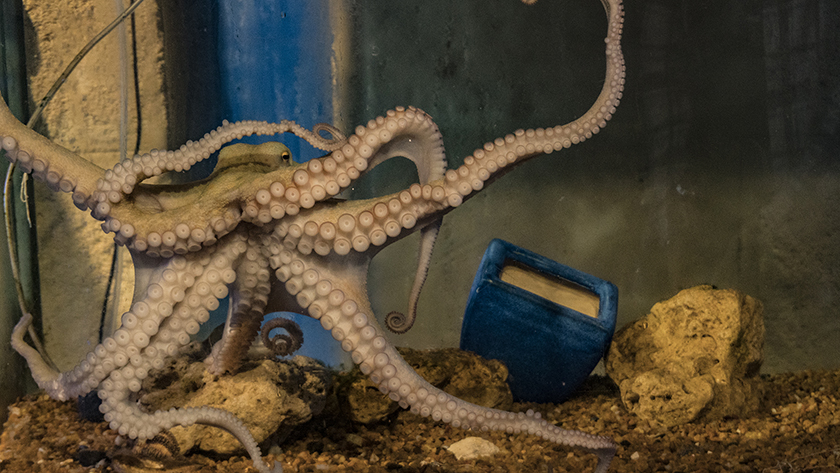 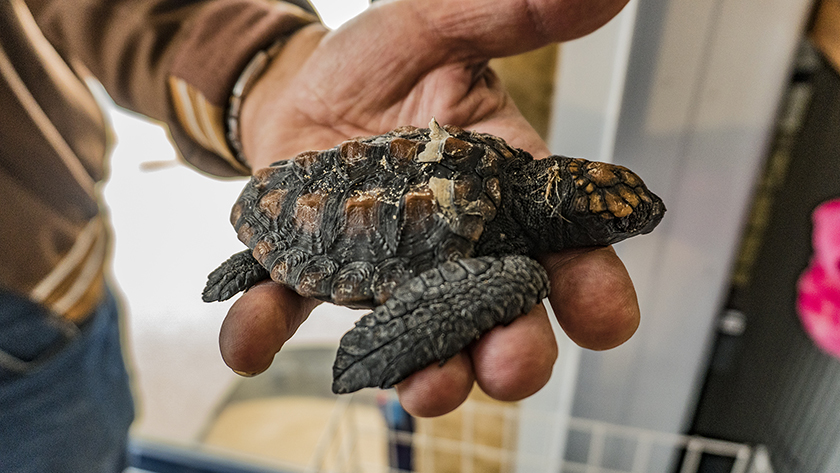 For those interested in photography, sunsets, and beaches, visit the Wyalup-Rocky Point before the dusk to catch a beautiful sunset and a dramatic and colorful shade along the horizon of the Indian Ocean. 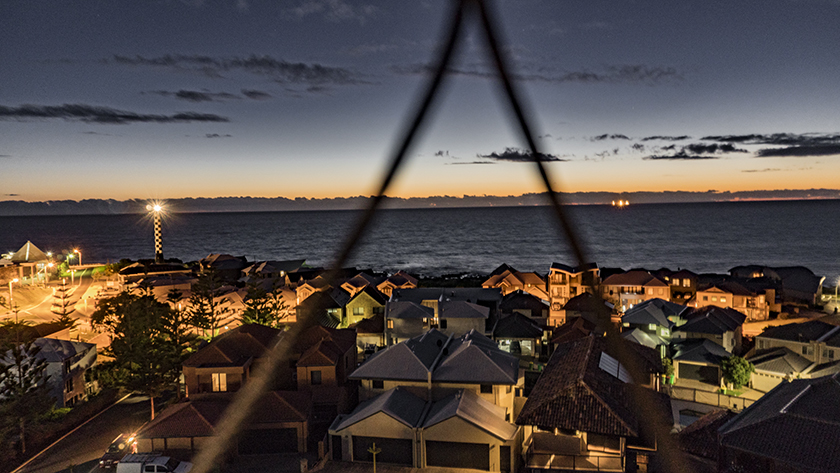 Visiting The Fairyland Of Gnomsville

About half an hour drive from Bunbury lies one of the most quirky attractions of Southwest Australia — Gnomesville, in Ferguson Valley. As you approach the area, you begin seeing the gnomes, and well, they’re quite intimidating so you won’t even miss. It is estimated that there are now over 5000 different gnomes in Gnomesville left behind by visitors, and the number is continuously growing. 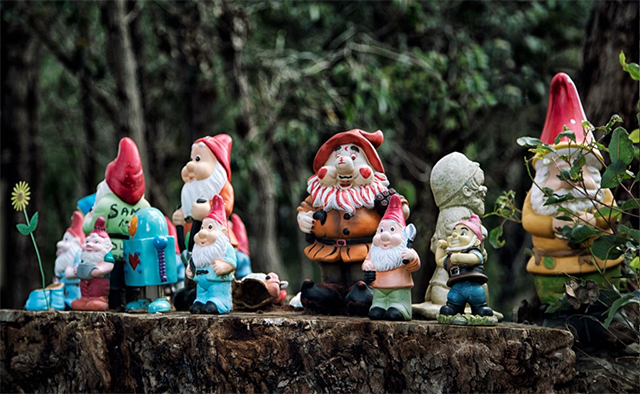 There are remarkably few people who know exactly how the first few Gnomes came here and who placed them. However, there are several different stories.

Some say that a random gnome appeared, and other people placed their gnomes so the original one would not be lonely. Another story says, it all started by local workmen who created a cricket scene in the middle of the roundabout which links Wellington Mill Road and Ferguson Road, to create an attraction, and other people followed. But whatever’s the truth, the entire mob of Gnomes in Gnomsville is surely something unique in the world and worth exploring.

Where Did I Stay 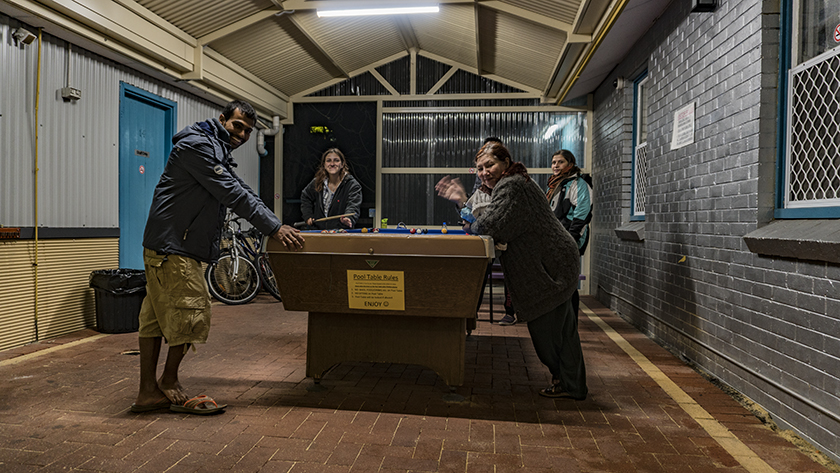 As a solo traveller, my first choice always turns out to be a backpacker hostel, thus while in Bunbury I stayed at Wander Inn, located hardly 50 steps away from the Ocean Drive and the beach. Moreover, with a big common area in front and back, and a free Pool Table, finding friends was never a problem. I’m sure the place turns absolutely mad, bustling with backpackers during good season time.

Have you been to Bunbury? Please share any of your own tips or suggestions. Or leave a question and I’ll hopefully be able to answer it.