After travelling India (sharing useful packing tips for India) for years and having frequent visits to other continents, I’ve noticed that travelling in India demands a different packing list. For example, when in Europe, you may not need to carry a portable power bank with you as finding a charging socket is easier in most public places. But when it comes to India, and particularly if you’re into budget backpacking — travelling in rickety buses and staying in budget guesthouses facing frequent power cuts — a power bank may just be the most useful thing you can carry.

So when planning for a long journey in India, I pack slightly differently. And then again, which part of India I am travelling to also makes a significant difference. So let’s break the geographical regions and understand what you may need where.

Also Read: Travel With A Backpack Or Suitcase

Travel Packing Tips For India: For The Himalayas

Pack enough warm clothes, irrespective of what time of the year you are visiting. This particularly applies if you’re travelling anywhere above 2000 metres above sea level. A warm nylon jacket and a few pairs of woollen socks/gloves are a must. If travelling during mid-summer, days can be fairly warm due to intense sunshine but as soon as the sun goes weary the cold takes over. 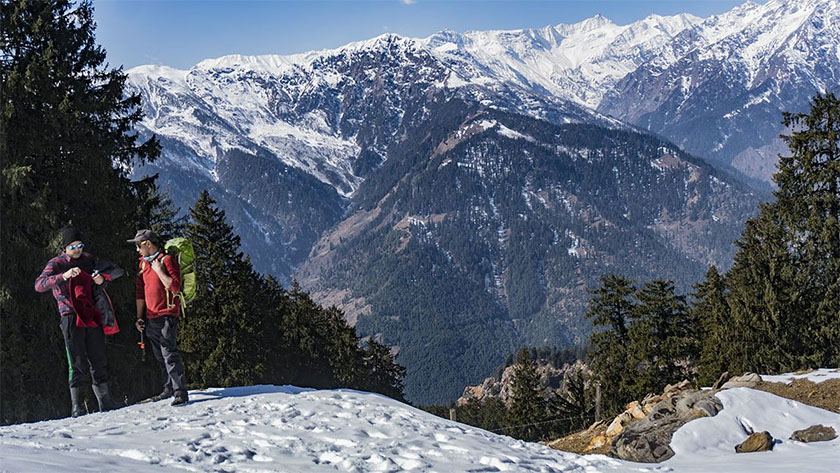 Other travel essentials for the Himalayas:

Travel Packing Tips For India: For The Coastal South

Except for a couple of months between mid-December and mid-February, the coastal region of India remains fairly warm and sweaty  — a kind of weather that makes travelling a fairly tougher deal if you aren’t prepared for it. Always carry more t-shirts than you think you may need to avoid being smelly. If you have the habit of wearing shoes, you may need a few extra pairs of anti-sweat socks, but if you can just walk around in a pair of flipflops to keep your feet comfortable and at ease, nothing better — just look around and you will find everyone around you wearing flipflops, if someone’s going for work they may have a fancy version of sandals but still no shoes! 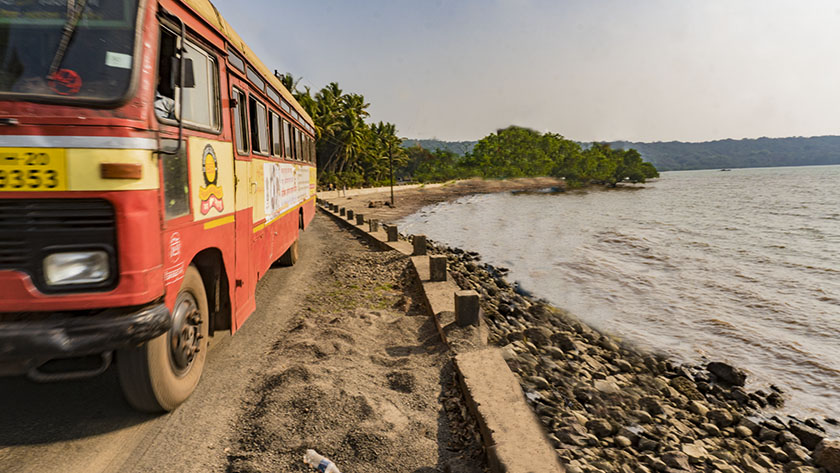 Travel Packing Tips For India: For The Plains In The North & Central India

If travelling during peak summertime (between May and August) when the heat (though still dry) plays no mercy, with temperatures going as high as 40 and 45 degree Celcius, pack enough light cotton. Also in the summer, a pair of flip-flops promise for a comfortable stay. For winters, however, that stay anytime between November and February, with temperatures soaring down to as low as 3 or 5 degrees Celcius (even in cities like New Delhi and Varanasi and around) carry enough woolen. 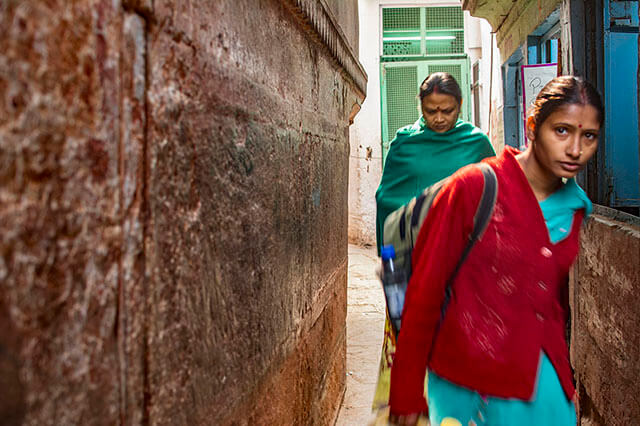 Other travel essentials for the region: 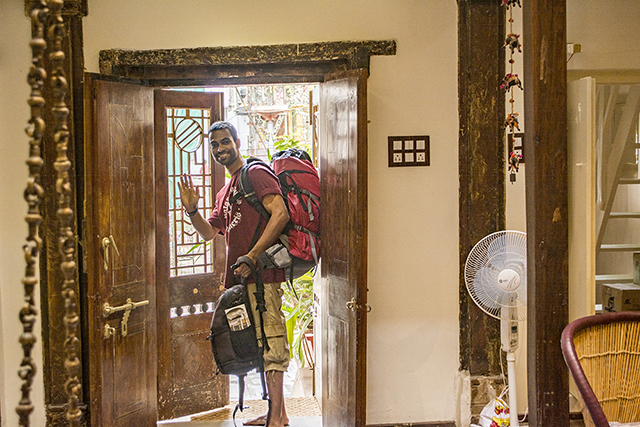 Other Travel Essential To Carry